Twenty-ought eleven is coming to a rapid conclusion and game makers are preparing to cash in on the holiday season by unleashing some of the year's finest titles. Although some of our most anticipated games wound up being duds on some level (Brink, Crysis 2, Duke Nukem Forever, Homefront, to name a few), there's still hope for the tailgunners of 2011.

In keeping with tradition, we've assembled a list of 16 PC games that should be on your radar for the frigid months ahead. Titles are ordered by their North American PC release date -- no earlier than September 15 and no later than December 31. Again, realize this is covering PC entries only, so don't be surprised by the lack of major console exclusives such as Gears of War 3 or Uncharted 3. 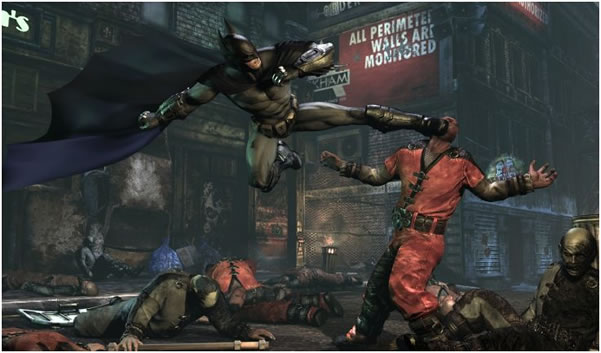