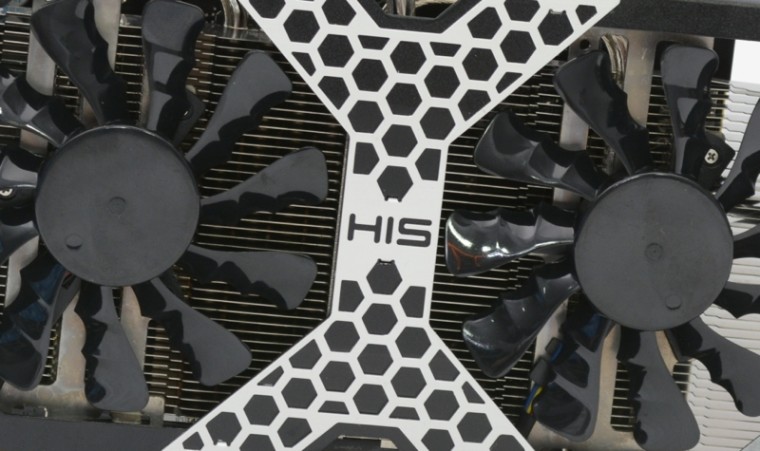 AMD made great strides in January 2012 when it released its first GCN-based GPU. Codenamed 'Tahiti XT', the Radeon HD 7970 squeezed 4.3 billion transistors onto a 352 mm2 die. In the time since, the company has delivered GCN 1.1 and GCN 1.2 upgrades but save for the Radeon R9 290 and R9 290X, none of its releases have been particularly exciting.

We've been wondering what AMD's next move would be. Surprisingly -- or perhaps unsurprisingly for the cynics among us -- that next move is yet another round of rebadged Radeons, at least until the R9 Fury X lands next week.

Since these first Radeon 300 series GPUs are rebranded, AMD is ripping the band aid off quickly by releasing them all together versus trickling them out over the next few months. Today's launch brings the Radeon R9 390X, R9 390, R9 380, R7 370 and R7 360. We had lingering hopes for truly updated GPUs, but what's old is new again at AMD so say hello to a familiar family of Radeons.