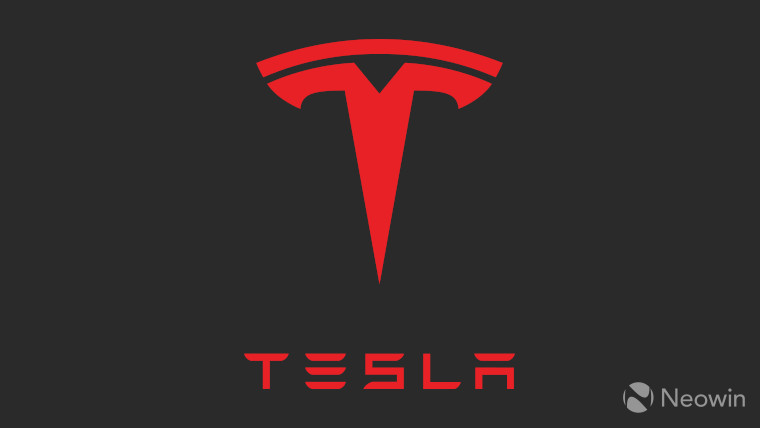 China’s State Administration for Market Regulation (SAMR) has announced that Tesla will recall 30,000 imported Model S and Model X vehicles in the country citing two suspension problems. The company will be recalling vehicles made between September 17, 2013, and January 15, 2018.

According to SAMR, the vehicles made during the time period typically suffer from one of two suspension problems but some could have both of the problems. To fix the issues, Tesla will replace some components of the suspension system. This replacement will be made free of charge.

Over the last couple of years with President Trump ramping up his trade war with China, Tesla moved to build a factory in Shanghai which began selling vehicles at the end of 2019. Despite Trump looking to bring manufacturing back to the US, Tesla has now started exporting Model 3 cars from China to more than 10 European countries including Germany, France, Italy, and Switzerland.

Tesla’s move into China to sidestep the tariffs being imposed by both parties of the trade war is a bit unusual. Many technology firms including Apple, Google, HP, and Dell have all started the process of moving production out of the country to other Asian countries. The main reason for Tesla's decision, however, is because China is the biggest electric vehicle market in the world.