On a random moment during a day in July, computer speakers began blaring to the tune of AC/DC's "Thunderstruck," with the screens displaying a message, which seemed to be asking for the takedown of a certain service. Threatening the release of personal data, a group called "Impact Team" has hacked Ashley Madison, a dating/cheating website.

Whenever we hear the word, "hacking," what's the first thing that comes to mind? There might be some who would say that it connotes something negative, as it makes use of infiltrating a computer system in order to access data. Usually, this data is then manipulated for personal gains. While it is true that hacking is generally known for its criminal implications, there are also those who are called "white hat hackers"; people who specialize in testing the security of a company's information systems.

Then there's what we call "hacktivism," which rocked the world of Ashley Madison. This is the disruptive use of a computer network in order to promote something, usually a political agenda. It may come in form of a Distributed Denial of Service (DDoS) attack, internet worms, or by defacing a website's content. Hacktivism is not a new thing, and has been widely used around the world. One notable example would be in Iran , during the country's 2009 elections, where people used social networking to stage demonstrations and show disapproval. Another case in point was in China, where hackers defaced a website of a certain university's museum, in protests regarding the South China sea dispute.

When I first learned about the hack a month ago, I was actually overjoyed. Back then, I hated the Ashley Madison service, even questioning why it existed in the first place. I mean, get this, there's actually a place on the web where they offer you a chance to get away and have an affair with someone else, keeping your significant other totally clueless. The dark web might have worse places, but for it to be out on the public, and be accessible by almost anyone who knows how to do a simple Google search? I thought it was something unthinkable.

Now this is where all the issues of the controversy come in.

This group of people calling itself "Impact Team" wormed its way towards the computer systems of Ashley Madison, obviously without permission. They carried this hacking activity out with only one goal in mind, to convince the people behind the infidelity community to shut down the service. To make this possible, they threatened the company with the release of user data, which they eventually made public, almost a month later. This included members' personal information such as full names, home addresses, credit card numbers, conversations, nude pictures, and even sexual fantasies. They also included internal company data, which contained a whopping 20 GB of data about Ashley Madison's parent company, Avid Life Media.

Analyzing this scenario, it can clearly be seen that the hackers actually committed a felony in order to achieve something that could help stop further offenses in the future. With this in consideration, one cannot easily say that they are in favor of the hackers' goal of shutting down Ashley Madison, and also support their infiltration at the same time. This was one sticky situation I found myself in, thinking how much I liked their motive; as the company's business really disturbed me. Yet I still was quite unsure whether I liked the hacking part or not. Sure, it caused a lot of disturbance for the people behind the infidelity website, but what the hacking team did is also something that can be interrogated by the law. During an investigation of the said issue in Toronto, Canada, where the dating website is based, police staff superintendent Bryce Evans even stated that their actions were "illegal, and will not be tolerated." This alone says a lot, despite the alleged "good" intention of the hackers.

Meanwhile, looking at it in the hackers' angle and intentions, the group's motive to attack Ashley Madison can still actually be seen as reasonable within a few points. The website is all about a service that lets you cheat on your wife, girlfriend, and whatnot. Obviously, this is something that comes close to a case of adultery, which is objectionable not only on moral, but also on legal grounds. There are services on the internet that offer the same cheating service, such as “Second Love,” which even broadcasts television commercials. Such services can easily be deemed as immoral, and something intolerable, but it cannot not be regarded as something illegal.

How Ashley Madison and similar services actually get away is that their users are regarded as "anonymous," and they cannot be easily tracked or identified, further promoting the idea that anyone can get away with having an sexual affair with another person while keeping it a big fat secret to their significant other. Long story short, it's not considered illegal if you don't get caught; as there won't be any proof that can be used against a person. This is just one of the loopholes behind these services, keeping them away from the claws of the law. Ashley Madison is just being regarded as one of the many dating websites on the internet today, yet with the infidelity twist. All of this became the root behind the Impact Team controversy.

I came across a news article a few days ago about marriage and family advocate/star of reality TV show "19 Kids and Counting" Josh Duggar, who was found to have a paid Ashley Madison account. He was discovered searching for an extramarital affair for acts like conventional sex, one-night stands, sensual massages, and sex talk, to name a few. Husband of Jersey Shore star Nicole Polizzi, Jionni LaValle, as well as Josh Taekman, who is married to The Real Housewives of New York star Kristen Taekman, also have accounts on the aforementioned website.

I wasn't too surprised to find a celebrity or two signing up for the service on the website. But when it came to Duggar, who should actually be promoting the right values when it comes to raising a family, being an executive director of a conservative lobbying group called "Family Research Council," I was instantly abhorred. "How hypocritical can you get?" was the only thing that came out of my mouth upon knowing all about it. He was further found lying, saying that he has absolved himself from his malpractice more than a decade ago, and was finally taking a "righteous path."

Despite people buying their way in to these services, I believe no one actually really likes to be disloyal to another. Yes, people tend to lose some kind of spark on their significant other, or crave for what others can give better than with their current partner. They have urges, and sad to say, for this scenario, it's the urge given by the raging hormones. This then drives their instincts towards giving in to that craving. But then, at the end of the day, the idea that they have been unfaithful will bother them, one way or another. Conscience can only decide on their further actions.

No need for suicide

Reports by the Toronto police regarding two suicide acts in connection to the hacking issue have surfaced recently. These two people reportedly have accounts on Ashley Madison, and were probably too afraid to suffer whatever consequences were coming their way. This proves my point earlier about how signing up for the service is not a good idea, as what it offers is something incredibly wrong in the first place. And wouldn't you think things could go downhill fast if something went wrong with the website? 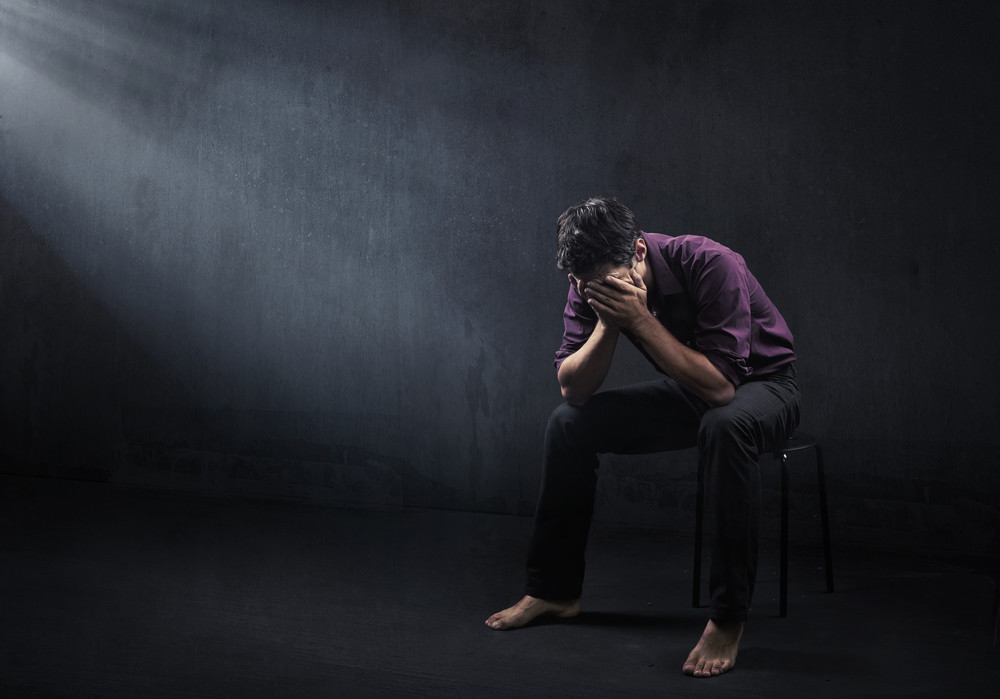 However, if you've taken the leap of courage and actually have an account over at this adultery community, I believe suicide is never the answer here, if you suddenly feel scared about your secrets being shouted out to the public (and more importantly to your partner, and dear kids). Think of it this way, if you were actually brave enough to sign up for the service and share the most personal and secret pieces of information about yourself, you should also be brave enough to face the consequences and repercussions that this might cause, for your family, friends, and most importantly, yourself.

While it is too late to turn things around for the two, I can say with conviction that facing the truth is the only solution for the people currently caught in this kind of sticky situation. Let's face it, your significant other will get really upset and rage about what you have done, that's a given, but what matters here is how you'll take the issue, and how you'll use it to change yourself for the future. It might sound very cliché, but learning from your mistakes helps build character. This setback will forever be a part of your past, but then if you've learned how to see things on the brighter side, who knows what great things the future can hold for you?

If the hackers become successful in convincing the people behind Ashley Madison to shut the service down, it could actually help benefit society, with one less community on the internet that helps you cheat from your partner.

Of course if the service even shuts down, some people still won’t be silenced with their bodily urges, and will then eventually look for a replacement. I know there are still many other places on the internet that offer the same infidelity service, there might be thousands of them, for all I know. It’s basically this: "one closes down, one more pops up.” It's a cycle that I believe will be hard to break, but Ashley Madison finally flipping the switch off will be a big thing for the internet community, if ever the hackers succeed in their mission. It will be a win not only for me, or for users whose accounts were leaked, but for everyone who believes that cheating is something that shouldn't even cross the human mind.

With the baffling conundrum of Ashley Madison, whatever happens in the future regarding its service remains to be seen.

It is also still quite a question if what the Impact Team did was wrong, despite allegedly having favorable intentions of closing down the service and stopping infidelity. But personally, I think that the hackers have produced the right effect, which was to alert Ashley Madison, and create a commotion that will hopefully help teach a lesson about the sacredness of love between two people.

And lastly, for the people who were exposed and compromised, there's only one thing that can be said: cheaters never prosper.

Sad man in an empty room image via Shutterstock