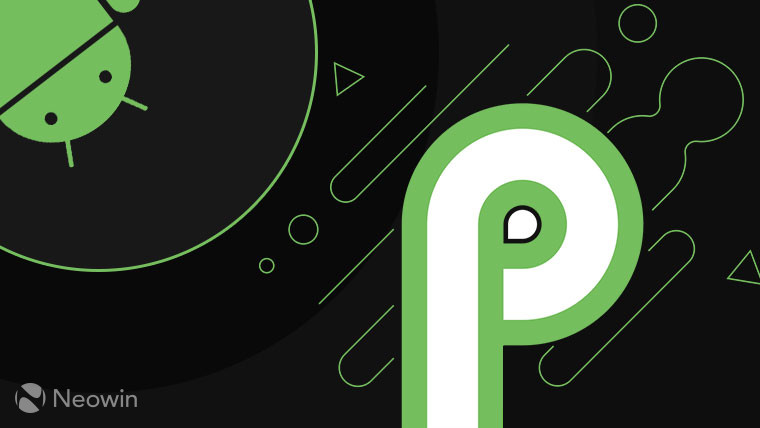 Google today announced the fifth and final Android P developer preview, or the fourth public beta. The new build comes right on schedule, as the last one was released earlier this month. That last build was a release candidate, as is this one, so naturally, there haven't been any features added in the last few weeks.

It does include final system behaviors and official Android P APIs (level 28), which means that if you're a developer, it's time to do final testing of your app on the new platform. The new OS restricts access to some non-SDK interfaces, and Google suggests reducing your reliance on them. As has been the case for a while now, you can submit your apps targeted at Android P to the Google Play Store.

If you're on the Android Beta Program, you'll be seeing this update soon, and you can always download and flash the image onto your Pixel device. Third-party devices enrolled in the program will see the update in the coming weeks.

Of course, if you're not on the beta, you'll probably want to know when you can get Android P, or even what it will be called. The Android P program overview lists general availability as coming in Q3, but today's announcement just says that it's coming soon.