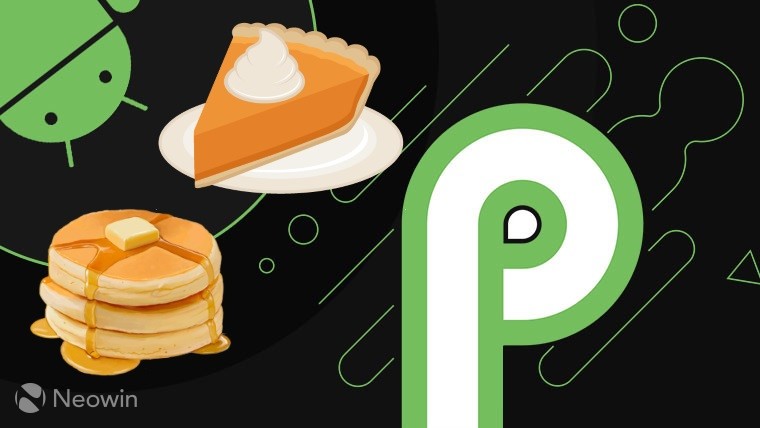 That also means that if you're a developer, you can now submit apps that are targeted at Android P (API level 28) to the Google Play Store. Those running the beta will get the app update, so the app will be tested on a variety of beta hardware.

There aren't any new features in today's build, as it's really all about refining it so that it's polished enough to be considered a release candidate and a near-final system image. However, there is an update to Android Studio, including D8 as an independent tool.

Google still hasn't announced what the name of Android P will be, and it seems likely that the company will unveil it soon. It's also worth considering that with the final developer preview slated to launch later this month, the final build could arrive as soon as next month.