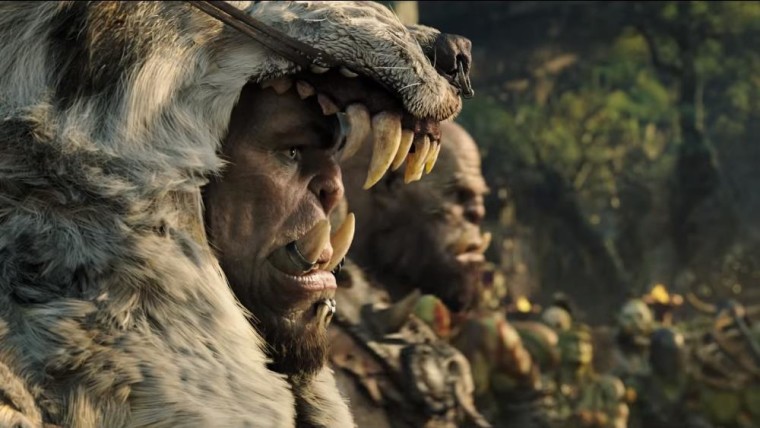 The folks over at ActivisionBlizzard have been hard at work with the continued support of the eleven-year-old World of Warcraft franchise by offering continued expansion packs and social network integration to one of the most popular games of all time. If you hadn't already heard, the universe of Warcraft is expanding again through the production of major motion picture release which is based on the fictional world of Azeroth.

Shown today at Blizzcon 2015, the official full-length trailer of the upcoming movie Warcraft was presented to attendees of the conference as well as live-streamers. The trailer features a heavy dose of CGI that forms the world and several key characters around actual human actors. Without many details to go off of at this time, Warcraft looks to be based on events prior to the Alliance and Horde factions being established, where both humans and orcs were capable of cooperation.

The Warcraft movie doesn't have a slew of well-known actors, though audiences might be able to pick out Clancy Brown (The Shawshank Redemption, Starship Troopers) amongst the would-be stars. Warcraft is scheduled for a June 2016 release and is a cooperative venture between Legendary Pictures and Universal Pictures.