E3 2012 is just around the corner and, as we have already explained, there are lots of games scheduled to show up that we think could be very cool indeed. But there are lots of other games in the works that, for one reason or another, (probably) won't be shown next week in the LA Convention Center. 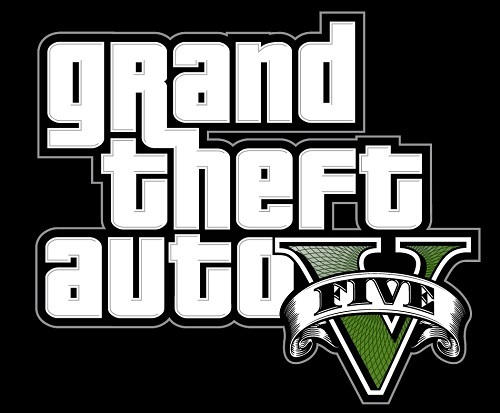 Grand Theft Auto V - Oh yes; we know Rockstar Games is "too cool" to show up at E3. They know that we will all go out and buy GTA V without the need for a big E3 exhibit. Oh, but we would still love to see the game at E3 this year. We don't think we would leave the exhibit floor if that happened. 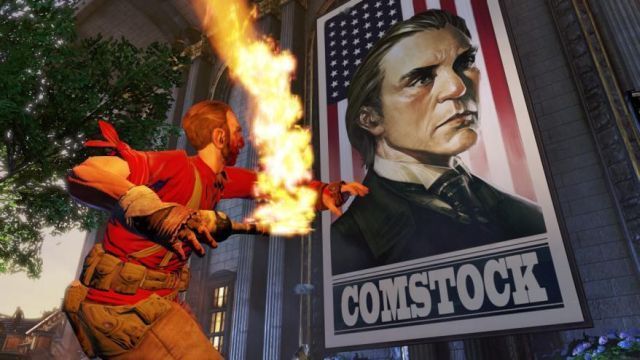 Bioshock Infinite - It's bad enough that Irrational Games won't release this game, which we think could be one of the best games ever, until early 2013. The developer has also admitted it won't be showing a new version at E3 2012 either. Ugh. Image via 2K Games

Half-Life 3 - It goes without saying that Valve is long, long overdue with presenting the final chapter in the saga of Gordon Freeman. Half-Life 2 Episode 2 is coming up on its five year anniversary and there's still no word on when we will get the promised conclusion.

Bungie's "Destiny" - Thanks to a certain lawsuit (more on that later) we do know that Bungie is working on a game that has the code name "Destiny" and that it will be a sci-fi themed shooter with MMO elements. Sounds good, Bungie. Now hurry up and show it to me, now. 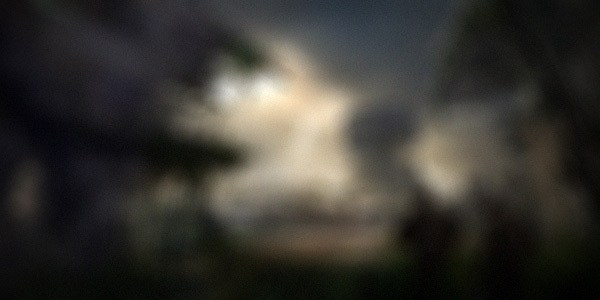 Respawn Entertainment's first game - See that image there? That's the actual first released screenshot from the development team made up of the most the folks who helped to create the Call of Duty franchise. Now that whole lawsuit thing between Activision and the team's founders is over and done with, can we please get a first real non-blurry look at this game, please? Image via Respawn Entertainment 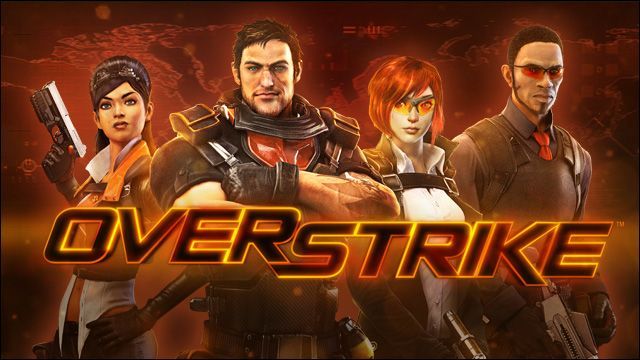 Overstrike - Insomniac Games offered up a trailer for this super-spy themed action game at E3 2011 at EA's press conference. Since then? Nada ... zip. Neither EA nor Insomniac is talking about what happened and it doesn't look like this game will make a repeat appearance at E3 2012. Image via Insomniac Games

There are plenty of other games we wish were showing up at E3 2012. Give us an idea of what upcoming games will also be a no show in the comments.