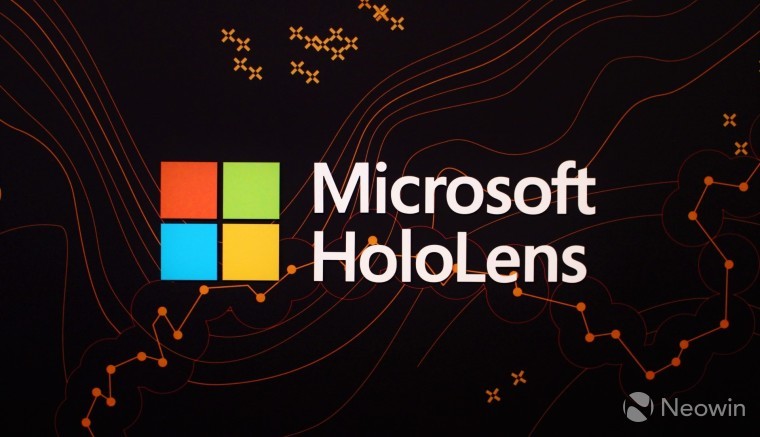 Last March, Microsoft began shipping its HoloLens Development Edition headsets at a price of $3,000 per unit. Obviously, these were and are meant for developers, but fans have still been waiting for a cheaper 'consumer' model.

Unfortunately, it appears that they'll be waiting for a while. According to a new report from Brad Sams of Thurrott.com, the third version of the product won't arrive until 2019.

The obvious question to ask here is what happened to the second-generation model, and the answer is that it's been scrapped. With any new technology, a first-generation device is pretty much a proof of concept, while the second generation refines it. In the case of HoloLens, it would be cheaper, and likely smaller and lighter.

The third generation is where there are more major changes. It's a standard tick-tock model. A good example of this from Microsoft is the Surface Pro, where the Pro 2 had better chips that improved battery and more configuration options, the Pro 3 was thinner, lighter, and bigger.

Cancelling the second generation allows Microsoft to accelerate its plans for the third. In other words, if the firm was still planning to iterate with the second model, we'd be waiting even longer than 2019 for version three.

As for what we might see from the next HoloLens, we still don't know. If Microsoft is really planning on giving the product a major upgrade, it seems like the obvious problem to fix would be the small field of view that exists on the current model.

Of course, this is all subject to change, as is any rumor about an unannounced product. Microsoft could accelerate its plans even further, or it could postpone them.