Nintendo's Switch console has been hailed as a return to form for the company by gamers and critics alike, after its predecessor -the Wii U - failed to excite. It hasn't been all smooth sailing, however. The perennial struggle that accompanies a brand new gaming platform's introduction - the presence (or lack thereof) of new and exclusive games - is showing in the sales department. 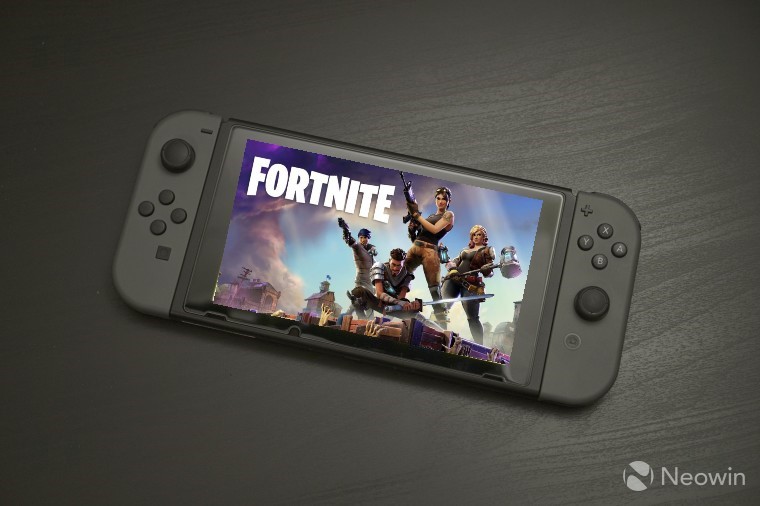 Regardless, Nintendo has stuck to its guns, relying heavily on its upcoming holiday release schedule with long-awaited games like Super Smash Bros. Ultimate, and Pokemon Let's Go, to further bolster the Switch's sales.

The Japanese firm has now released its earnings report for the first three months of the new fiscal year that began in April. In this quarter, it has made an operating profit of 30.5 billion yen ($275 million) off revenue of 168 billion yen ($1.51 billion), with YoY increases of 88.4% and 9.1%, respectively. Mario Kart Deluxe has now broken the 10 million unit sales threshold, joining Super Mario Odyssey, with The Legend of Zelda: Breath of the Wild expected to do so later this quarter.

The company states that as of June 30, it managed to sell 19.67 million units of its latest console, just shy of the 20 million target. It's likely the threshold has been exceeded by now.

In its own estimates, Nintendo hopes to sell another 20 million units this fiscal year (which ends in March 2019). It might be a little more difficult than the firm expects, given that the first three months of FY19 saw just 1.88 million console sales, a decrease year-on-year. An large uptick is however expected with the release of Super Smash Bros. Ultimate, Pokemon Let's Go and Super Mario Party later this year.