A little earlier, we reported that a Microsoft employee and product evangelist had gone on record, on video, claiming that all first- and second-generation Windows Phones would be updated to the next major version of the operating system, Windows Phone 8, known also by its codename, Apollo.

But since that news emerged, those in the know have been tapping their sources hard to try to get confirmation of this claim – and the news isn’t good.

The Verge is now reporting that “a trusted source close to Microsoft” has confided to them that “there will be no upgrade path from Mango to Apollo”. The Verge’s Tom Warren separately tweeted that his sources also indicate that current devices won’t be upgraded. As far back as the beginning of March, ZDNet’s Mary Jo Foley also indicated that her sources claimed there would be no update for existing devices, and Mary Jo tweeted again to reiterate that this is still what she's hearing.

Windows Phone users will no doubt be frustrated by Microsoft’s continuing obfuscation on the subject. Its response to the earlier claim that devices would be upgraded was the standard “we have nothing to share about future releases” response, while reiterating what we’ve been told time and again, about current-generation apps working on Windows Phone 8.

That does little to alleviate the confusion among current Windows Phone owners, especially those who have just invested in the very latest devices, such as Nokia’s Lumia range. It will be a very bitter pill to swallow for those who have just purchased a device, locked into a two-year contract, to be told that there is no upgrade path available for their relatively new handsets. 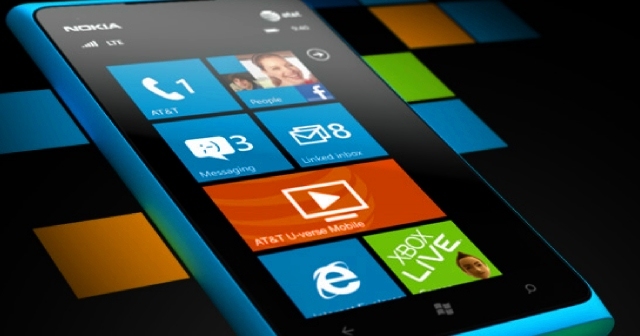 End of the line? Even the newest devices may not see an update to Windows Phone 8

The only hope for current users may be that Microsoft provides an update – though not necessarily Windows Phone 8 in its fullest sense – to Windows Phone 7.5 users, including many of the features available in Apollo. A ‘Windows Phone 7.6’ update might go some way towards placating owners of existing handsets, while still offering Microsoft the marketing freedom to promote the ‘fullest’ Windows Phone 8 experience only on the newest handsets. The downside to that path is that it lies on the slippery slope of platform fragmentation.

For now, the voices telling us that an Apollo update will be made available are far fewer in number than those telling us otherwise – but the fact remains that we won’t really know until we hear an official announcement from Microsoft on the matter. But given how difficult the challenge of seeking market relevance (and market share) remains for Microsoft and its Windows Phone partners, slamming the door on its earliest adopters to keep them from the Apollo update, and leaving more recent buyers out in the cold too, will hardly make that struggle easier.