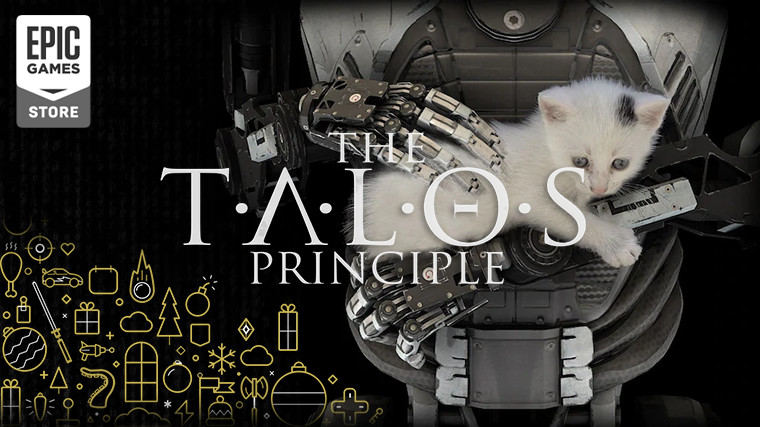 It’s the 11th day of the 12 Days of Free Games event at the Epic Games Store, bringing The Talos Principle to claim for free today.

The Talos Principle is a first-person puzzle game that puts players in the role of an unnamed android stranded in a seemingly serene world. There are over 120 puzzles to go through in a variety of environments.

It’s also possible to explore the many open environments, where players may find some hidden objects that expand the narrative as well as a few extra puzzles. Here’s how the Epic Games Store describes the title:

The Talos Principle is a first-person puzzle game in the tradition of philosophical science fiction. Made by Croteam and written by Tom Jubert (FTL, The Swapper) and Jonas Kyratzes (The Sea Will Claim Everything).

Epic Games Store is offering the title for players on Windows, but it’s also available for macOS and Linux via Steam, where it’s discounted to $5.99 at the time of writing. Here are the minimum requirements: