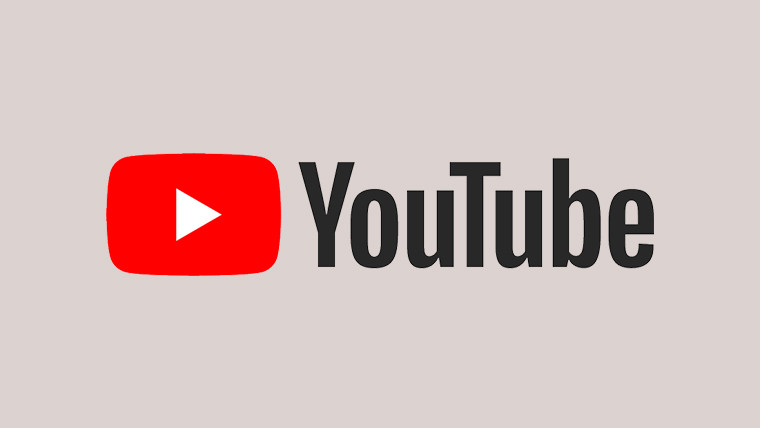 If you've ever been on YouTube for hours on end looking at cat videos and wished no one could know, Google is preparing a new feature for its app that might be perfect for you. According to Android Police, Google is testing a new version of the YouTube app for Android which includes a new incognito mode right in the user menu.

It's already possible to achieve similar results in the app by going to the History & privacy page in the app's settings, but the new incognito mode will place the toggle under the account options in the menu. Speaking of which, it seems that the Switch Accounts and Sign Out items will be merged to make room for the toggle.

Incognito mode isn't exactly new. It's been a core feature of most web browsers for many years, and Google recently added it to its Gboard app as well. Its inclusion in the YouTube app seems logical considering how easy it can be to get lost in the app.

The new incognito mode is still under testing and it isn't available for everyone just yet, but if all goes well, it should make its way to the general public soon. Maybe around the same time as the promised dark theme.