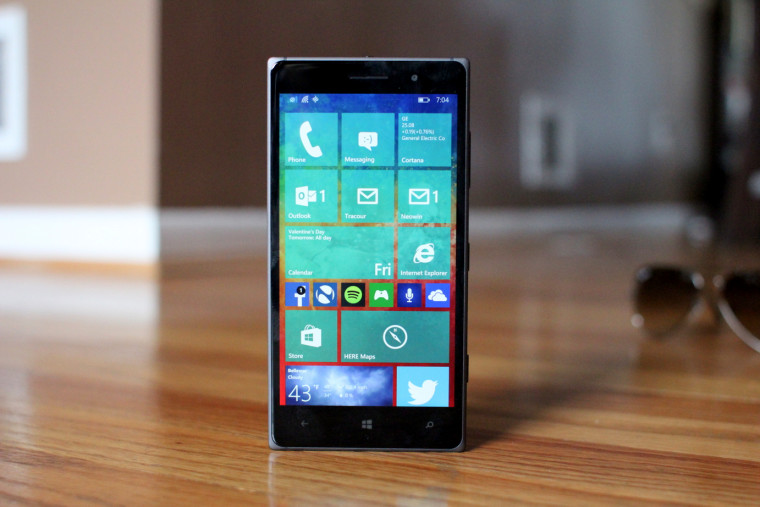 Not long ago, Microsoft released Windows 10 for phones to participants of the Windows Insider program, but the hardware selection was limited. In fact, all of the former flagship phones like the Lumia Icon, 1020 and 1520 were left out of the initial batch of devices.

According to an internal source who has had a good track record in the past, there are roughly 60,000 devices currently testing Windows 10 for phones. That figure includes Microsoft employees too, which means that the testing base, as of right now for the OS, is quite small.

This figure should not come as a huge surprise, seeing as the flagship devices are not included and those users are more likely to test out an OS rather than those who bought a mid-tier device. What we mean is flagships, especially Windows Phones (since it is a small market), are purchased by enthusiasts, the same type of users who want beta software. But since those devices are not supported yet, a small install base is not surprising since most mid-tier devices are people who buy phones based on price and performance, not bleeding edge software.

We also heard that there are roughly 2.8 million Windows Insiders as well, which is up about 600k from the last figure that Microsoft reported.

As soon as Microsoft opens up the OS to the flagships, we expect this number to jump significantly, but we still do not know when that will happen. For the time being, we should hopefully be hearing about a new Windows 10 build shortly.