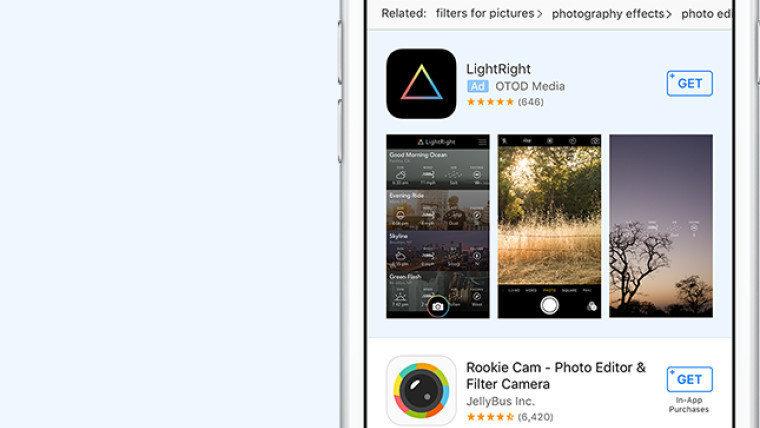 Bloomberg is reporting today that Apple is looking to expand its advertising reach across the iOS and iPadOS ecosystems, after restricting third-party advertising across the platform.

After launching App Tracking Transparency in early 2021, Apple has effectively taken away one of the key methods that advertisers use to generate money. This feature, in short, allows users to select whether an app can track activity across other websites and apps.

Off the back of this, Apple's advertising business has gone from strength to strength, originally starting with search ads within the App Store and moving to ads within News and Stocks apps and including Apple TV+ coverage of MLB.

At this stage, the next step for Apple looks to be to add search ads to Maps, as well as adding similar ads to those already in the App Store to both Books and Podcasts. Apple could also potentially introduce an ad supported tier of Apple TV+ similar to what is planned for Disney+.

Having generated approximately $4 billion in revenue annually, the ads group within Apple looks to expand significantly, wanting to increase this figure into the double digits, and these methods would be one way to achieve this target.