We are now just a week away from San Diego's annual Comic-Con (SDCC), which attracts over a hundred thousand people to the event each year. During this year's E3, Microsoft ran its Xbox Official Gear Store and while the pop-up shop will make an appearance during SDCC, it will also have some merchandise that will be exclusive for the event.

If you happen to attend SDCC, you will have the opportunity to purchase two exclusive t-shirt designs, one with the Xbox logo, the other with a Fallout 76 logo.

Now, if clothing isn't really your thing, the store will also have some knick-knacks available from Gears of War and Sea of Thieves. The 'Gears of War: Coalition of Ordered Government Enlistment Box' will be a box filled with licensed products from the franchise. There isn't much detail about what will be included, but Microsoft did share that in addition to the mystery items, it will also include a 5×5 code for a digital download of the ‘COG Officer Mega Pack’. 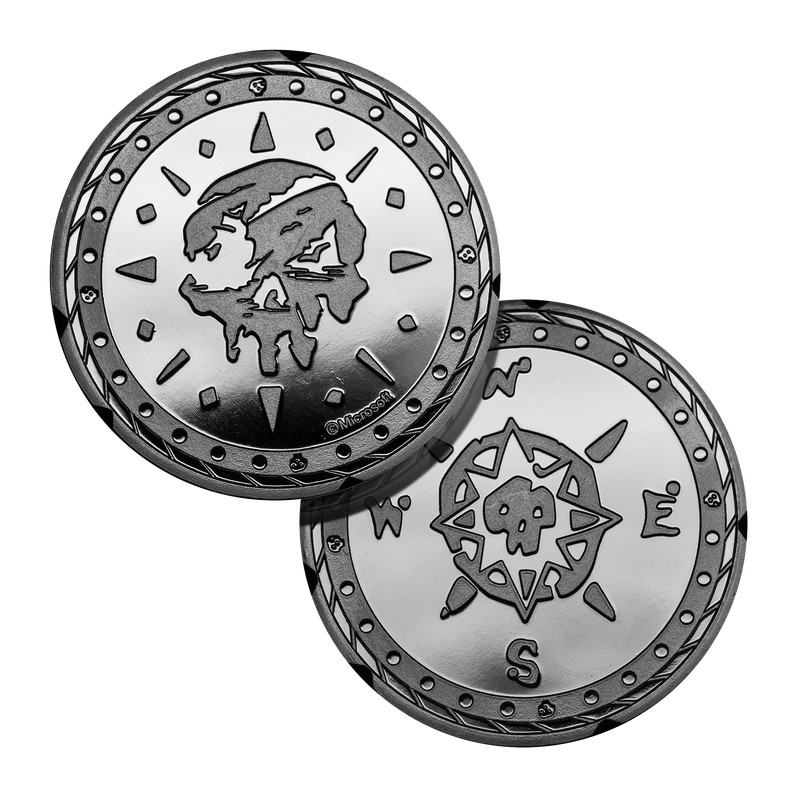 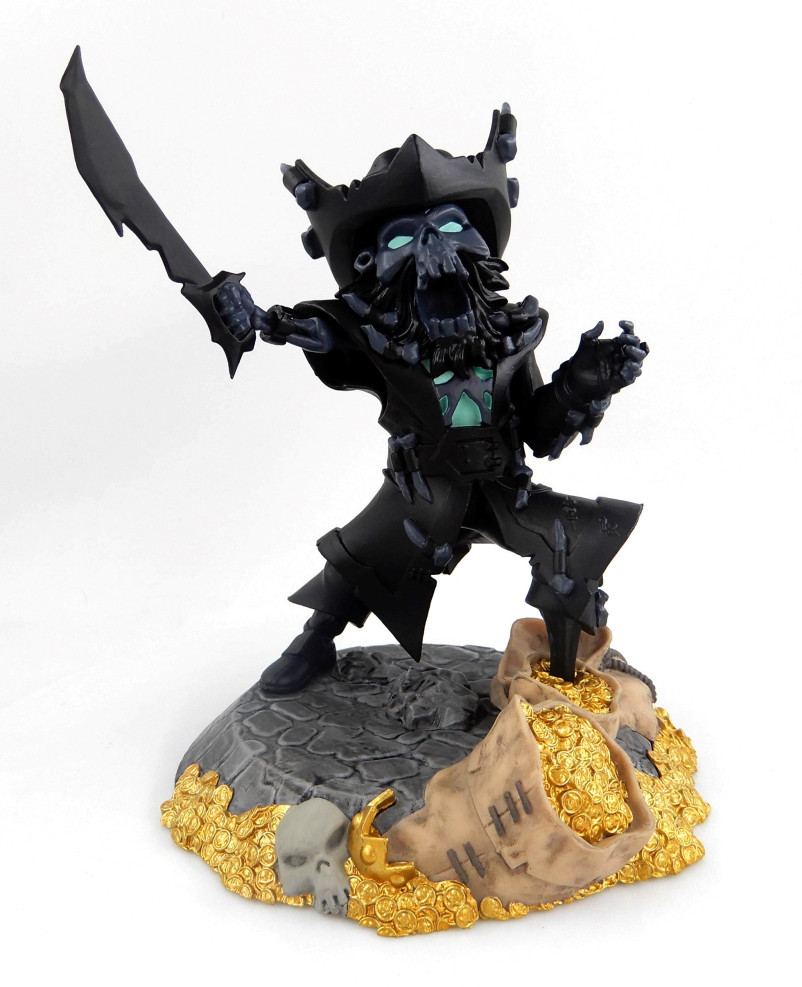 Sea of Thieves fans will be delighted to know that there will be a ‘Shadow’ Captain Flameheart Figure and also silver coin replicas. Both of these items will be limited. Along with the above, there will be other clothing options available but these items will not be exclusive to the event, and will also be able to be purchased through the online store.