Many companies have recently been trying to build Windows 10 mini PCs that can easily be used on-the-go. One such company is Ockel, which is developing a mini PC running full Windows 10 that can fit in the palm of your hand. The interesting device, named Ockel Sirius A, has been fully funded on Indiegogo and expects to ship in May 2017. 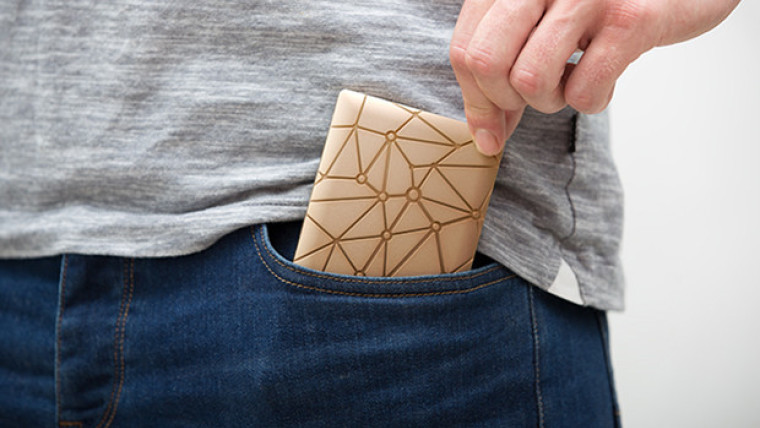 Touting the Sirius A as the most "versatile Windows 10 mini PC ever created", Ockel has claimed that the device is small enough to fit in your pocket. The Sirius A sports a 6-inch full HD touchscreen display that the company says will fit all your gaming, media, communication and professional needs. As the device runs the full 64-bit version of Windows 10, it is compatible with all Windows programs. The full specifications of the Ockel Sirius A are as follows:

Ockel says that it is also working with Microsoft to integrate software features that are exclusive to the Sirius A, such as the "switch mode". When the user connects the device to another display, they'll have the option to quickly switch the Sirius A to an input device, so it can be used as a mouse or a keyboard. Additionally, the company claims that the Sirius A is "100% silent". Although it doesn't include ventilation fans, it makes use of a "heat sink" that removes all excess heat. 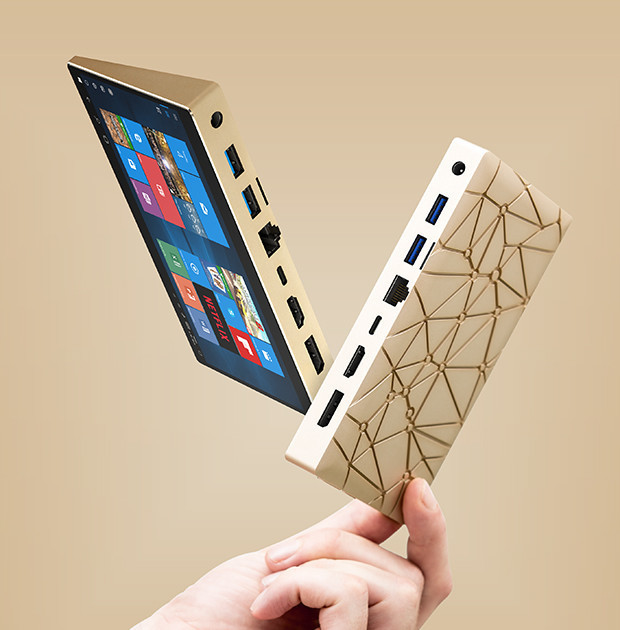 Ockel says that its team has over 70 years of combined experience, which also includes special advisor and founder of Laser Computer Paul Pardon, who has more than 30 years of experience in the computer market. It is also being aided by Microsoft, which is providing technical support related to Windows 10. Last year, the company also managed to successfully gather funding for the Ockel Sirius B and Sirius B Black Cherry on Indiegogo.

The company's Indiegogo campaign reached its $100,000 funding goal in two days, and has now been funded to 242% of its goal by 455 backers with 24 days still to go. The starting perk has already reached its limit of backers, so now the company is allowing supporters to order the Sirius A with a 128GB microSD card and a power bank for $559. It plans to unveil more perks once the current perk reaches its limit of supporters.

Ockel says that it has already developed the first fully functional prototype Sirius A mini PC and is currently working on the second one. When the company ships the device in May 2017, it is expected to be available in three colors - Moon Silver, Meteor Grey and Venus Gold - and will retail at $699 before shipping.

Source and images: Indiegogo | Thanks to our forum member elmetnuter for the tip!