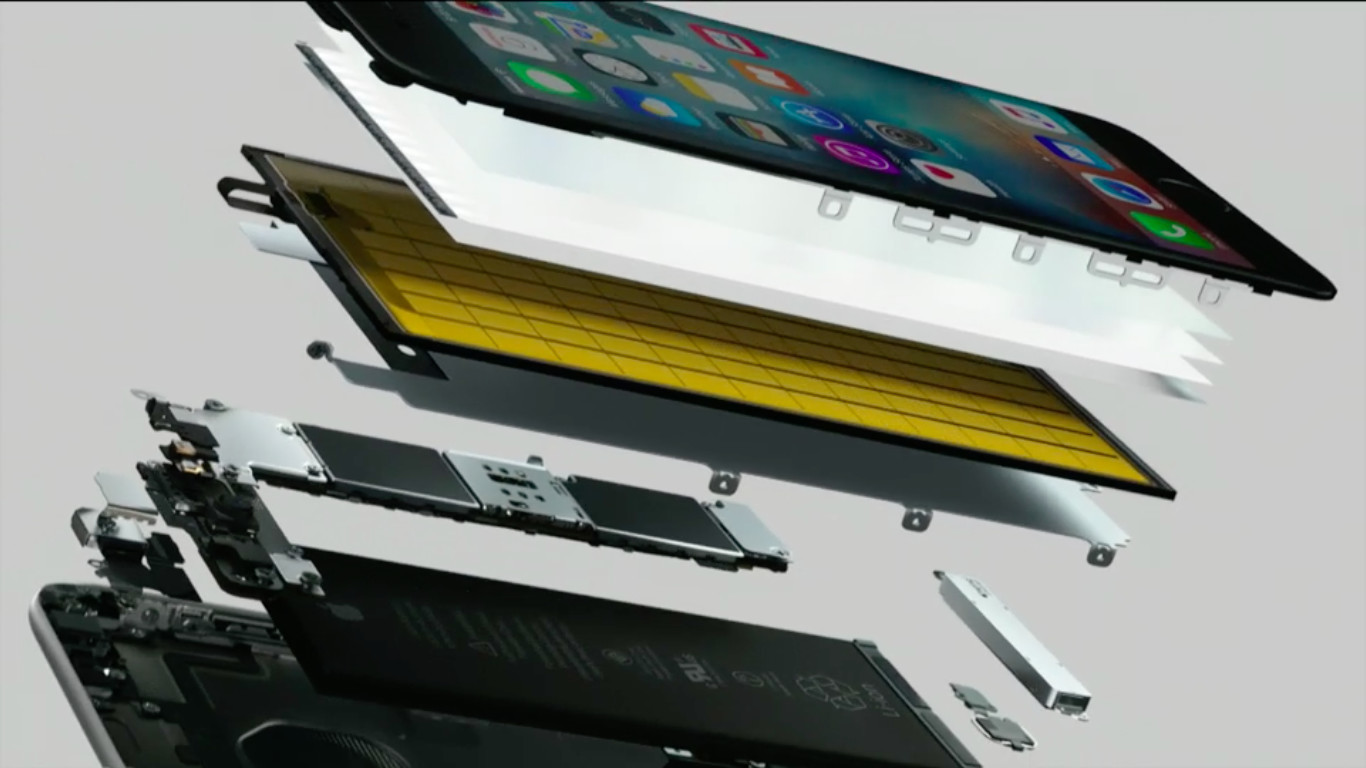 Today, Apple announced its much anticipated iPhone 6S and iPhone 6S Plus. While the phone will no doubt be a huge seller, the real star of the new iPhone is what Apple is dubbing an evolution in multi-touch gesture technology, its latest '3D Touch' display.

Apple introduced the world to a multi-touch experience with the first iPhone in 2007. Since that time, not much has changed. A majority, if not all smartphones currently utilize this or similar technology as it is a necessity when it comes to interactions. Not one to be content, Apple announced their new display technology that improves on the multi-touch experience by introducing 'Peek' and 'Pop'.

Peek and Pop are two new means of interacting with your screen that allow users to preview content and experience content in an entirely new way. Now, in order for Apple to get the interaction to function properly, they had to build a new display and partner it with an OS that was ready to handle a different kind of touch experience. The interactions are sprinkled all throughout Apple's latest iOS 9 - represented in the mail app, photo gallery, calendar and more. While it's is difficult to explain every single interaction shown, the means of interaction will make the overall experience, simpler.

Apple dubs the peek interaction as anything that will allow you to press and experience a small snippet of what you are trying to view. This peek will generally act like a popup for emails, images and the like. By pressing harder on the peek, you will be able to pop into the media offering a full and uninterrupted experience. Naturally, this kind of interaction cascades to text message, images, webpages and so on. The peek and pop experience will allow users to preview and experience content seamlessly. 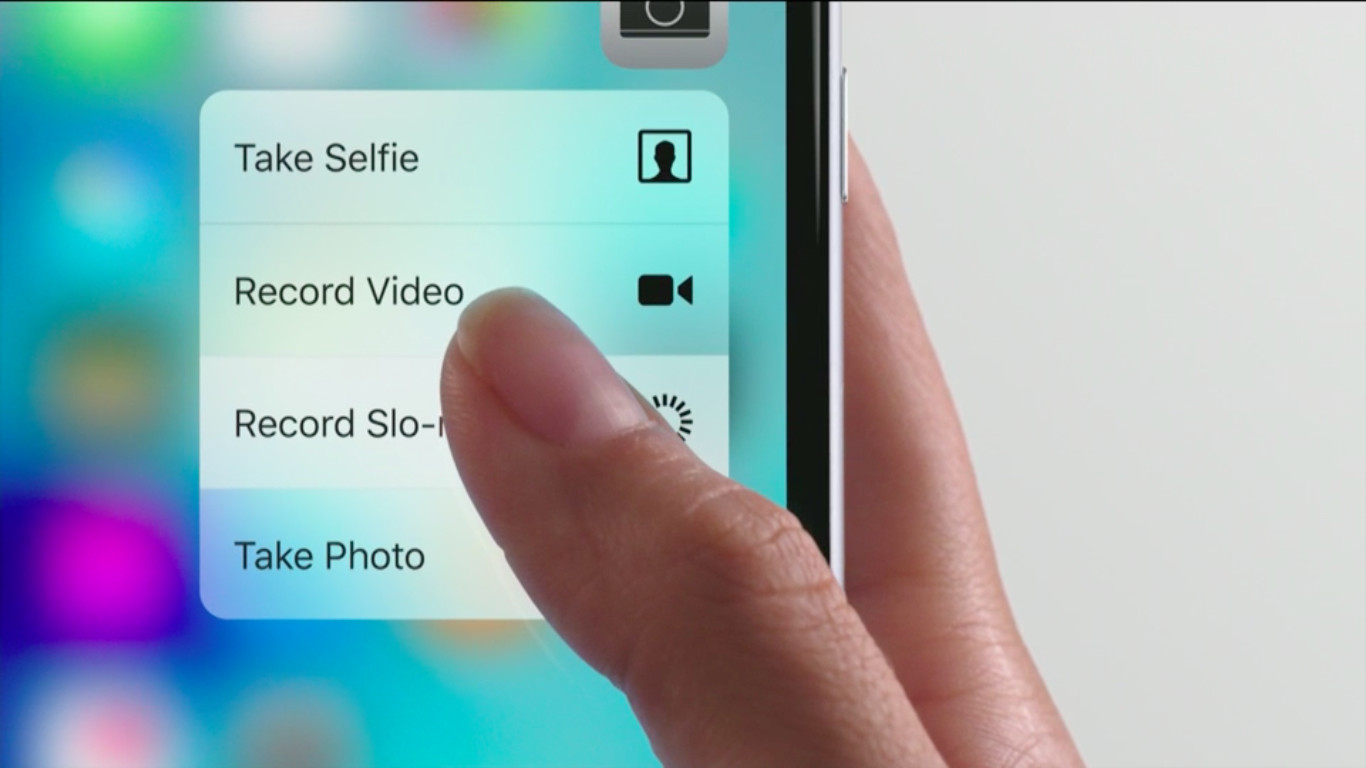 The 3D Touch interaction expands beyond the aforementioned by reducing extraneous actions for commonly used features on popular apps. Navigation with Apple Maps becomes efficient and simpler - by pressing and holding the app icon, the app will unveil new options for navigation including: directions to home, marking locations, sending locations and searching nearby. The camera app behaves in the same manner allowing the user the option to take a photo, recording a video, etc. 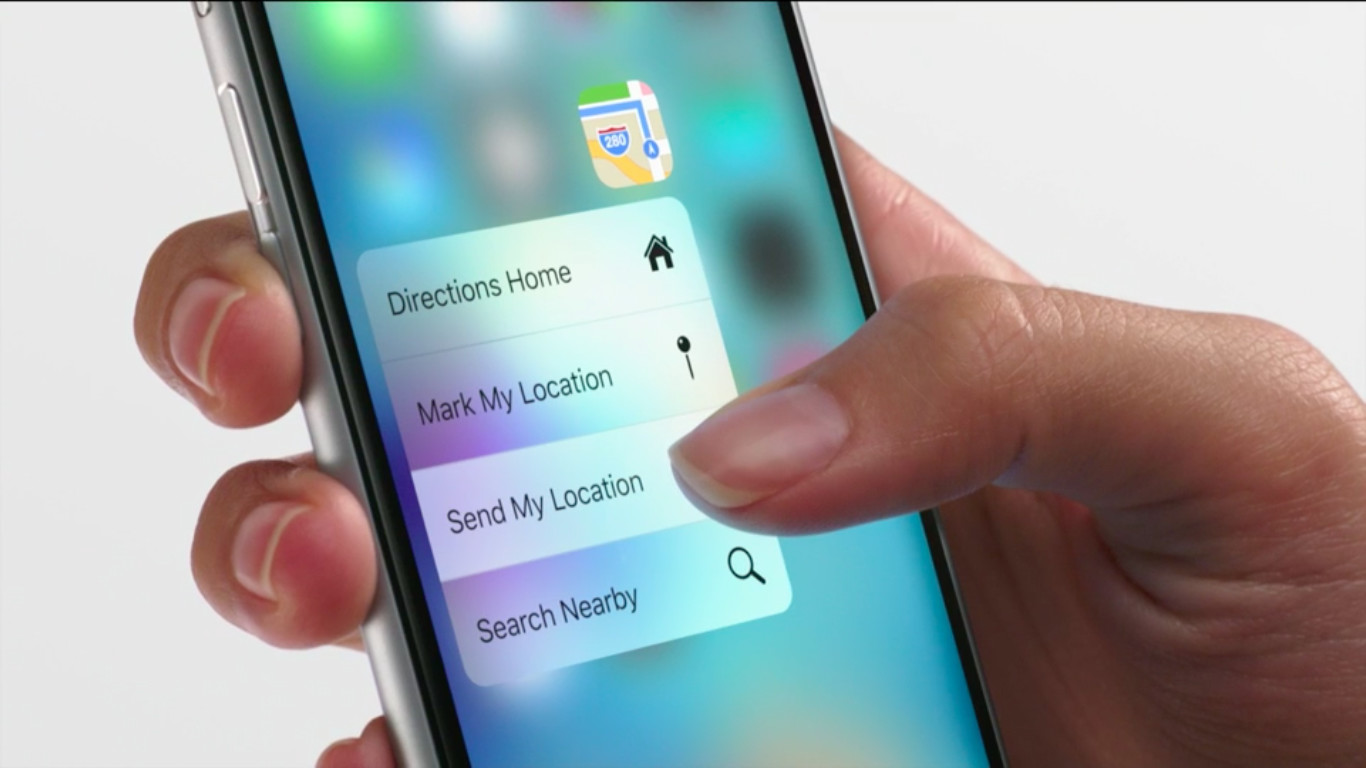 Like any new technology brought to market, some might find the new interactions confusing. In order to aid in the transition and minimize this, Apple designed a new 'Taptic Engine' for the iPhone 6S and 6S Plus. The new engine will provide a better response time and will offer deeper levels of physical feedback compared to the traditional system. While Apple has its own offerings, it will be interesting to see how developers will take advantage of the Apple's new 3D Touch display. 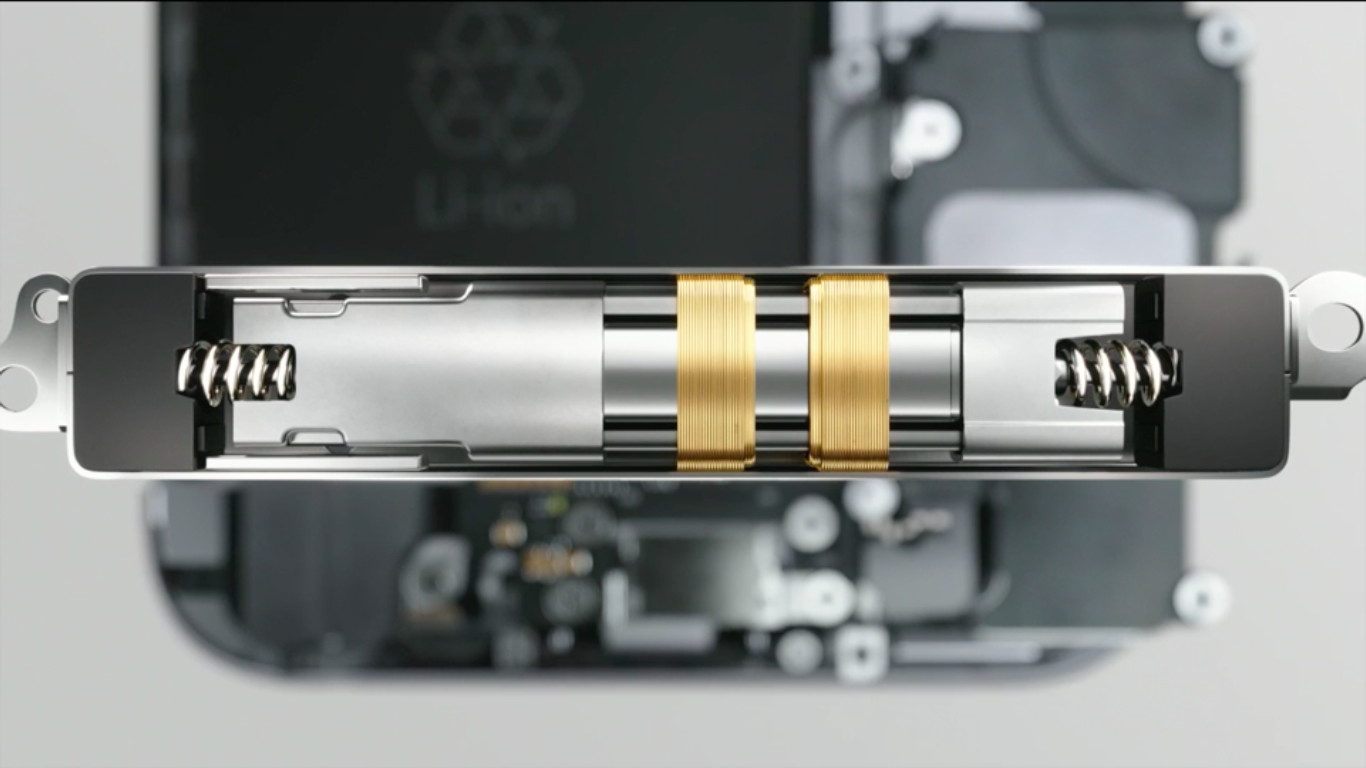