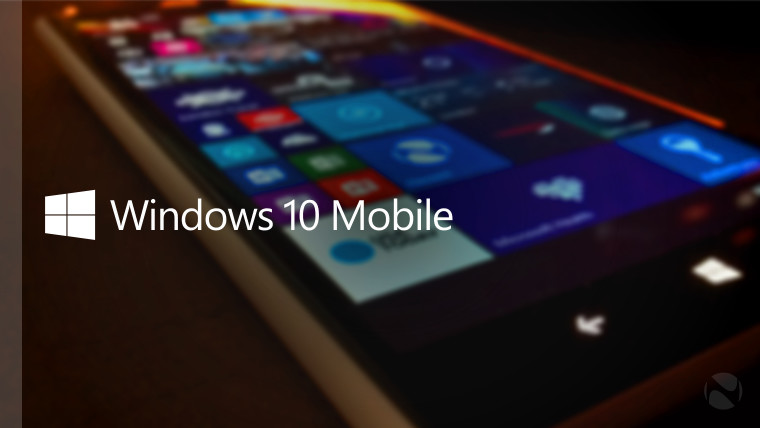 According to sources over at WMPoweruser, build 10536 of Windows 10 Mobile has been rolled out to at least some Windows Insiders, almost certainly as a mistake on Microsoft's part.

Yesterday, Microsoft's Gabe Aul announced that the build would not be rolled out due to a rather nasty bug that would cause newer builds not to install over it.

He explained that the problem was "caused by our UpdateGen process which enables the build-to-build deltas" - but the good news is that another build is already being flighted internally that fixes the issue, and another relating to a known bug with the Store.

It's not known how widespread the issue is at this moment, and if the build is still being offered. But if you were able to upgrade to 10536, let us know in the comments below; but our advice is to defer the update until the next build is rolled out, which is likely to be Monday or Tuesday.