A picture of a giant AMD processor was posted on Reddit. The size of the chip likely makes it an AMD EPYC server CPU and interestingly, the processor's integrated heat spreader (IHS) bears an "SP5" print on top of it indicating that we could be looking at the picture of an upcoming Zen 4 behemoth. The socket too mentions that it is an SP5 part.

If that's the case, the processor in the image could either be a 96 core Zen 4 "Genoa" or a 128 core Zen 4c "Bergamo" CPU. Or it could also be a cut-down derivative of either of those. 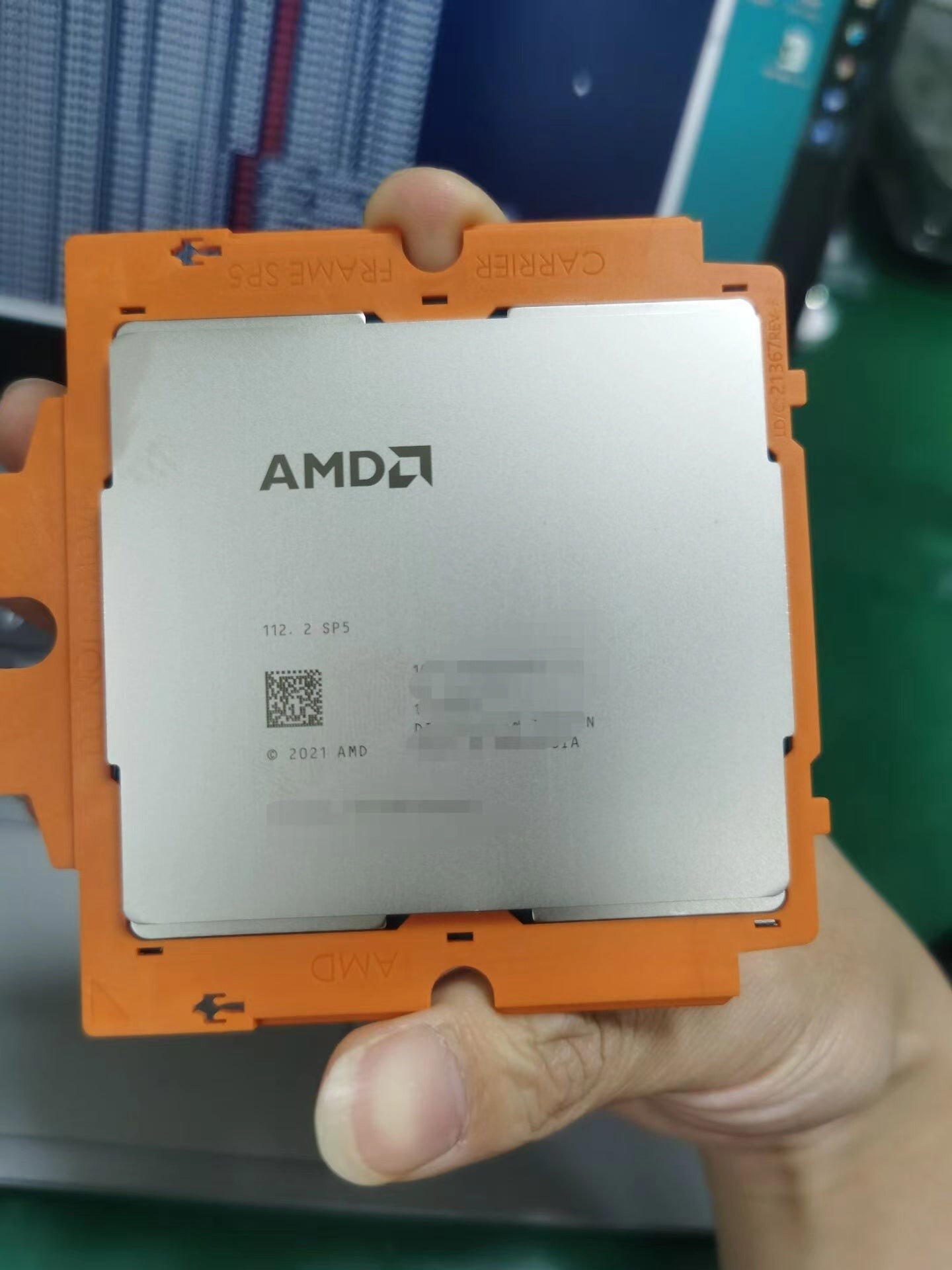 If you are wondering what Zen 4c is, the "c" at the end is meant to indicate that the chips are ready for "cloud-native computing", ie, they are optimized for scaling across much more cores. These will be more densely packed than vanilla Zen 4 and power behavior is also expected to be different. The Instruction Set Architecture (ISA) though is the same as that of Zen 4 and both will be manufactured on the 5nm node. 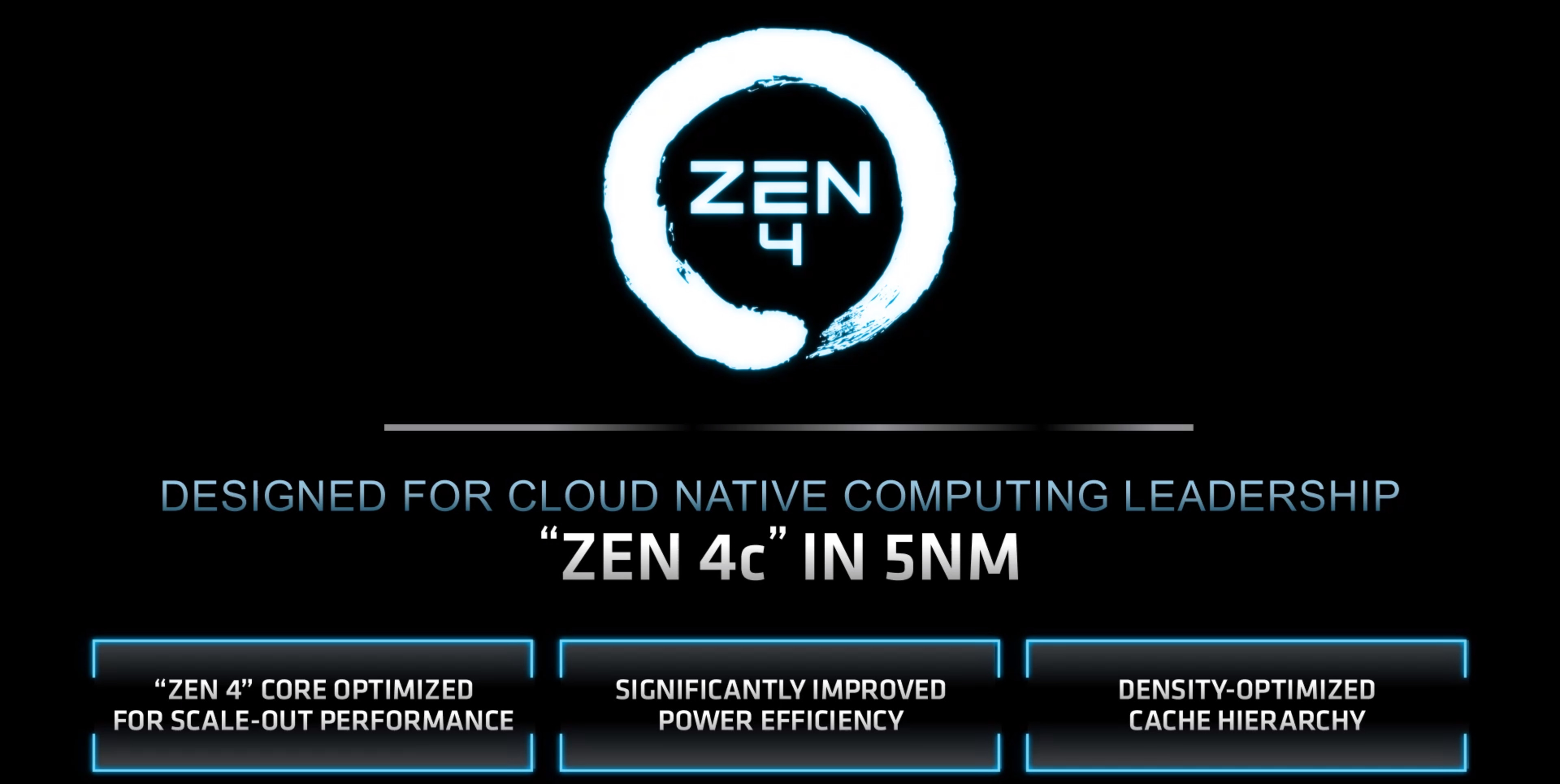 AMD says Zen 4-based Genoa EPYC processors are on track for a 2022 launch just like the desktop counterparts, while the Zen 4c Bergamo will launch next year. Hence, it is more likely that the leaked image in question here could be that of a Genoa prototype sample instead of a Bergamo.