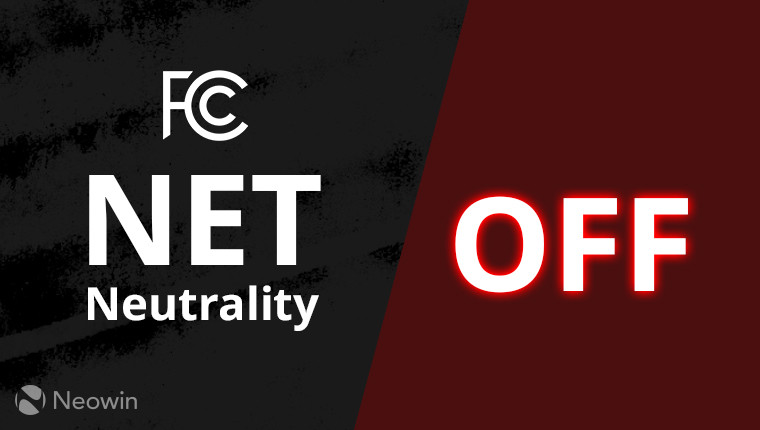 After a holiday-filled three weeks where net neutrality proponents lamented its repeal at a December FCC meeting, the agency has finally issued its official order returning ISPs to their original Title I classification of information services.

The bulk of the ruling is as follows:

The order is posted on the FCC site, along with official statements by the five commissioners. Chairman Ajit Pai, Commissioner Michael O'Rielly, and Commissioner Brendan Carr, all Republicans, voted in favor of repeal. Democratic Commissioners Jessica Rosenworcel and Meghan Clyburn voted against the repeal.

It took a bit longer for the order to become finalized, and it is unclear at this point how much the final order differs from the near-final draft released three weeks before the December 14 commission meeting. Since then, lawsuits have been threatened, and legislation proposed, so the extra time may have been used to make sure everything was in proper order in case of a legal challenge.

Of course, the order does not take effect until 60 days after it appears in the Federal Register. Now that it is out, net neutrality is one step closer to officially being dead.