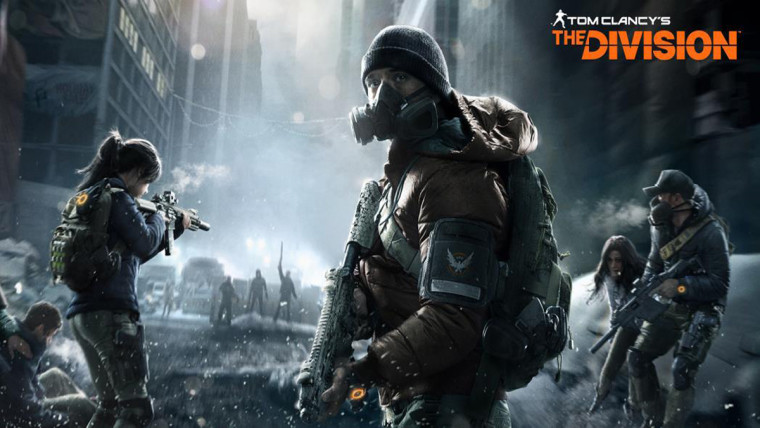 Ubisoft has announced that Tom Clancy's The Division will receive two free expansion packs this year as it celebrates its one year anniversary. Whilst the first expansion pack will comprise of a leaderboard system and cosmetic upgrades for each user, the second update may feature a content-focused narrative.

“This content will put a twist]on how people played the game [...] You may have already played in one style, but transforming that and then applying a competition filter is a very engaging way to deliver new experiences and new activities to the community.”

The first expansion pack is set to comprise of an event system which provide gamers with modifiers, leaderboards and cosmetic items that can only be achieved through completing specific in-game tasks. The developer team also has plans to include a 'loadout feature' - enabling players to switch quickly between gear combinations - in the update.

Gerighty suggests the second free expansion pack would be 'more content focused' with a high chance of featuring narrative content. Gerighty points out that this won't necessarily include new story missions - due to the complications of integrating a story narrative into the RPG aspect of the game. The team hopes the update will "reignite engagement with the content", despite the company already enjoying gamers' average gameplay time of multiple hours a day.

The title has enjoyed massive success since its launch in 2016, having broken the record for the highest worldwide sales in the first five days following its release. If you haven't done so already, be sure to check out our review of Tom Clancy's The Division.