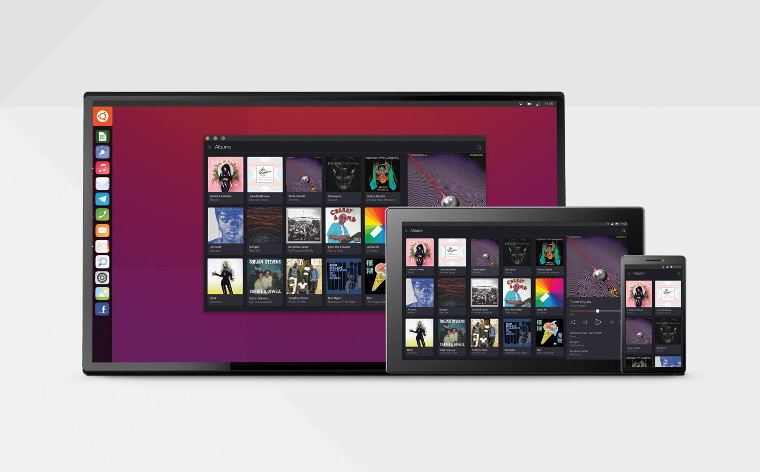 The phrase "year of the Linux desktop" has been around for well over a decade but has become more of a meme rather than a statement of fact. Without a doubt, Linux has seen much success on mobile devices, including smartphones and tablets, as well as servers, network appliances and the emerging "internet of things" device category. However, despite Microsoft stumbling with Windows Vista and Windows 8.x, Linux failed to capitalize on these moments of weakness.

In a recent interview with CIO, Torvalds cited that the "desktop hasn't really taken over the world like Linux has in many other areas". However, he remained positive about the prospects of Linux on the desktop, and said:

Despite the fact that I'm known for sometimes not being very polite to some of the desktop UI people, because I want to get my work done. Pretty is not my primary thing. I actually am very happy with the Linux desktop, and I started the project for my own needs, and my needs are very much fulfilled. That's why, to me, it's not a failure.

I would obviously love for Linux to take over that world too, but it turns out it's a really hard area to enter. I'm still working on it. It's been 25 years. I can do this for another 25. I'll wear them down.

User interfaces can be a challenge to design and build. Even companies like Microsoft, with many years of experience, have made poor design choices including the removal of the traditional start button and menu from Windows 8. Over the years, various Linux distributions have copied the contemporary Windows desktop interface of the day but have failed to take off.

However, success on the desktop need not be a zero sum game. This week we saw Microsoft embrace the Bash shell in Windows 10, in partnership with Canonical, which will enable users to access to a number of Ubuntu binaries without switching to a separate Linux environment. If success is measured only by the operating system installed on a desktop machine then Linux will have its work cut out for it.

If we look through an alternate lens, Linux may end up seeing more success as we head towards a future where hybrid and converged solutions are increasingly offered. Canonical's failed ambition to crowdsource an Ubuntu-powered smartphone offering a full desktop PC experience may have been ahead of its time but serves as an indication of things to come.