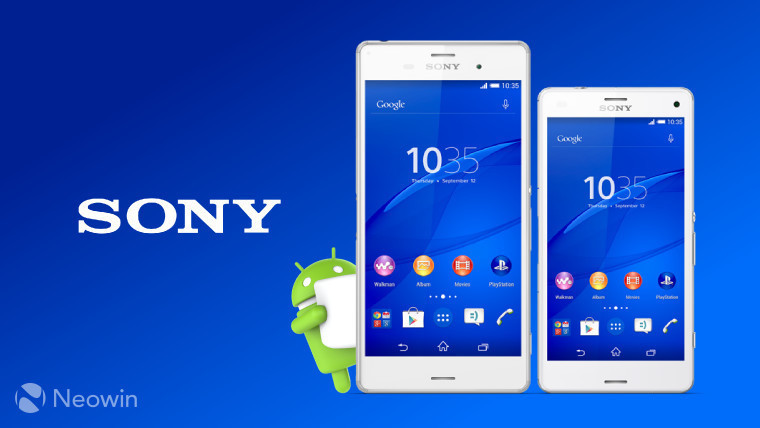 Towards the end of the last year, Sony began rolling out Android Marshmallow to beta testers in certain countries. Later, the latest devices from the Xperia Z series such as the Xperia Z4 and Z5 started receiving the final update. However, the older ones such as the Z2 and Z3 were not included in the rollout. Now, users of these devices have reported that they are being notified to download the update over-the-air.

According to a report from the Xperia Blog, the build which is being seeded as the final one carries the same version number as the recent beta version. The update is currently being rolled out to the Xperia Z2 (D6503), Xperia Z3 (D6603) and Xperia Z3 Compact (D5803), which are the single sim LTE variants of these smartphones.

It isn't clear when the regional or dual-sim variants of these devices will start receiving the update, but it could take some time, as those weren't part of the Marshmallow beta program. Other than the usual Marshmallow features, Sony's build now includes the improved Camera 2.0 experience and Android's February security update.

If you have one of the supported Xperia smartphones and have installed the latest update that is rolling out, do let us know about your experience and any new features that you might have come across in the comments.