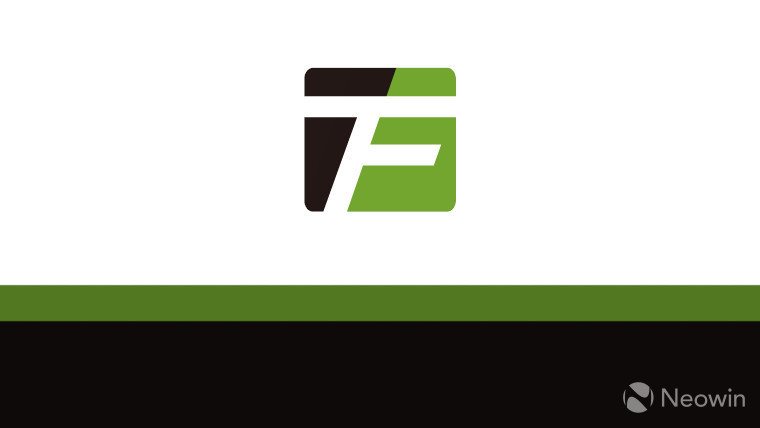 New data from TrendForce reveals that Huawei could be pushed out of the top six list of smartphone producers in 2021. This development is the result of two things: U.S. restrictions against Huawei and the coronavirus pandemic. Huawei is expected to fall from third position down to seventh with the Chinese manufacturer Transsion gaining sixth place.

While Huawei was hit by two problems last year, the rest of the smartphone market struggled too. The data shows that “a mere” 1.25 billion smartphone units were produced last year, a year-over-year decrease of 11% which is also a new record according to the analyst firm. 2021 will see the firms recover but Huawei is expected to slip as restrictions remain in place and it loses sales from its Honor brand which was recently sold off.

While TrendForce can try its best, its predictions could change dramatically depending on how the year pans out. Joe Biden is set to take over later this month which could see a change in policy against China and Huawei and with regards to the pandemic all sorts could happen; the virus could mutate to become more transmissible causing further lockdowns and there could be vaccine shortages in some countries further hampering the recovery.