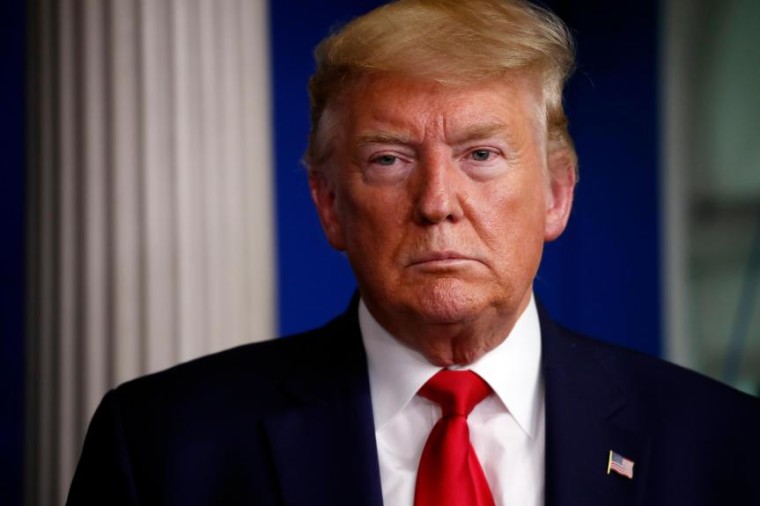 U.S. President Donald Trump's campaign is now running anti-TikTok ads on Facebook and Instagram as days are thinning towards the U.S. presidential elections in November. Ads are warning people that TikTok’s owner, China-based ByteDance, is spying on users.

More than 100 iterations of ads were launched on Friday that linked to a survey asking whether users think that TikTok should be banned in the United States.

One of the anti-TikTok ads tells users: “Protect your children from China.”

“TikTok has been caught red-handed by monitoring what is on your phone’s clipboard” reads one ad. “Sign the petition now to BAN TikTok,” it said. Last month a new privacy feature in upcoming Apple’s operating system has revealed privacy concerns with numerous popular apps. TikTok is one of them, along with Reddit and Lindekln. It was found that the short-form video-sharing app was copying data from the user’s clipboard, where the data is stored temporarily while copying and pasting.

TikTok responded by saying that the notifications were caused by an anti-spam feature and they have already submitted the updated version of the app to the App store removing the feature to eliminate any potential confusion.

TikTok has been under fire over suspicions that China could at any time force the company to hand over its user data. The company was also among the 59 apps that were banned by the Indian government due to the rising tension over the border in Eastern Ladakh with China.

Since TikTok launched in the US in 2018, it has been estimated to amass a U.S. user base of 80 million and has outperformed US-based apps such as Instagram and Snapchat in both new downloads and time spent.

TikTok hit back at Facebook for running ads against it. “Facebook is taking money for a political ad that attacks a competitor just as it’s preparing to launch a TikTok copycat,” the spokeswoman of TikTok said. According to media reporters, Instagram will soon be running tests for its short-video format called Reels.

It was previously reported that TikTok could become a separate entity from Beijing ByteDance Technology Co. and operate as a U.S. firm.