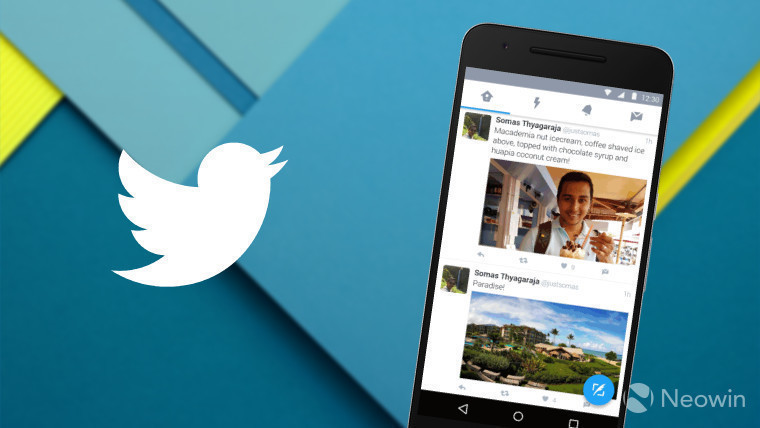 Do you find Twitter too difficult to use? Apparently many do according to the CEO, Jack Dorsey, who says a third of new daily users get disappointed by the service because they can’t find what they want. It’s not limited to users, advertisers too, find it too difficult to measure things in order to tell if their advertising is having any impact.

Speaking at the Goldman Sachs Technology and Internet Conference on Tuesday, Dorsey said:

“One-third of the 2 million people who come every day come with expectations of what [Twitter] should be, then get disappointed when they can’t find what they want … It’s a lot of work right now.”

When questioned about advertising on the platform, Dorsey said:

“People are saying, ‘I need this to be easier, I need to be able to measure this and prove that it works’ … They’re asking for a lot more simplicity.”

In order to address new users’ confusion about what Twitter is and what they should do, he said that it takes users months to find out who to follow on the platform. He believes that finding to people to follow needs to be made easier. To achieve this, Twitter is working on more ways to personalise the platform so that it takes into account the reason that a user has signed up.

We’ve already seen Twitter try to deliver a more immersive experience with features such as Moments. Dorsey said that the company was “stuck in the age of typing” and went on to explain that users want more images and videos to be accessible through the platform; so we could see a shift in that direction soon. He confirmed that video content is the fastest growing at the moment.