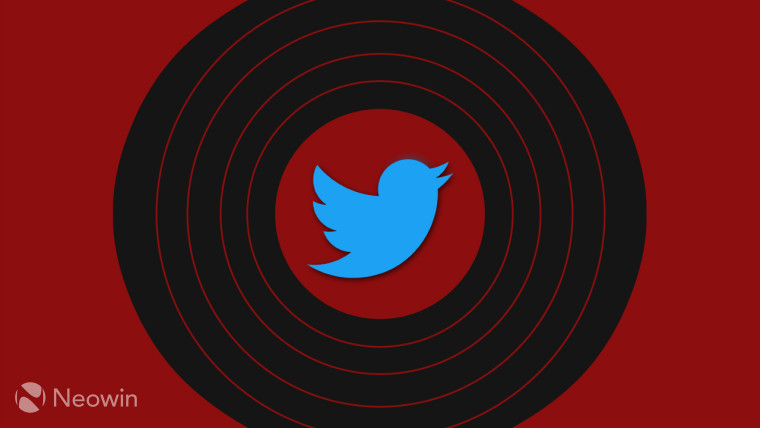 Back in May, Twitter began testing a new layout for conversational threads on its iOS app, bringing indentation to replies that with a view to help users track conversations better. The social network aimed to gather feedback on the layout to ascertain if it improved the usability of the app. As it turns out, the layout was not popular with users as the company today announced via a tweet that it is disabling the format.

We asked and you let us know this reply layout wasn’t it, as it was harder to read and join conversations. So we’ve turned off this format to work on other ways to improve conversations on Twitter. https://t.co/pA4Yd0QfyW

The company says that the layout made it “harder to read and join conversations”. Considering that longer conversations and multiple replies in threads could be cumbersome to keep up with due to the indentation, the firm says that it will “work on other ways” to improve the experience. In another tweet, the company added that it is also working to add more context about users in a conversation and improving settings to provide more control to users. The company recently added the ability to let users restrict tweet replies to just mentioned users or followers.

In addition to this announcement, the company also announced that it is retiring its prototype twttr app that was launched last year to test conversational UI layouts. The firm urges testers to move to the Twitter app, adding that those still using the prototype app will lose access to the app soon.