Twitter has announced that it is temporarily disabling the ability to tweet via SMS. The announcement comes almost a week after the Twitter CEO, Jack Dorsey, had his account compromised by hackers who found an exploit in Twitter’s tweet via an SMS software, Cloudhopper.

Judging by Twitter’s announcement, the vulnerabilities that exist need to be addressed by mobile carriers – which, given the number of carriers around the world, could take a while to get resolved. The firm is also working on another way to enable two-factor authentication, without the need for a phone number; in time, users will likely be able to use an authenticator app to log in. 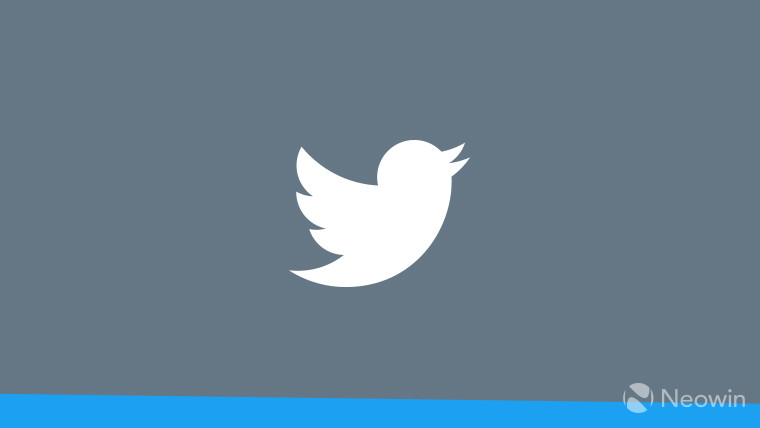 If you’ve got a good data or Wi-Fi connection, you perhaps think that disabling tweets via SMS isn’t such a big deal; however, in some countries, data costs a lot of money and it's, therefore, more economical to text your status updates. Twitter realises this fact and said that it will reactivate the feature in the markets that depend on it while the firm works on its long-term strategy for the feature.

Dorsey was hacked at the end of last week by the hacking group known as Chuckling Squad. They only had control over the account for a short while before control was regained. Subsequently, Twitter banned several Chuckling Squad users from its platform. While the hackers had control of the account, they issued a fake bomb threat and spewed racist bile.