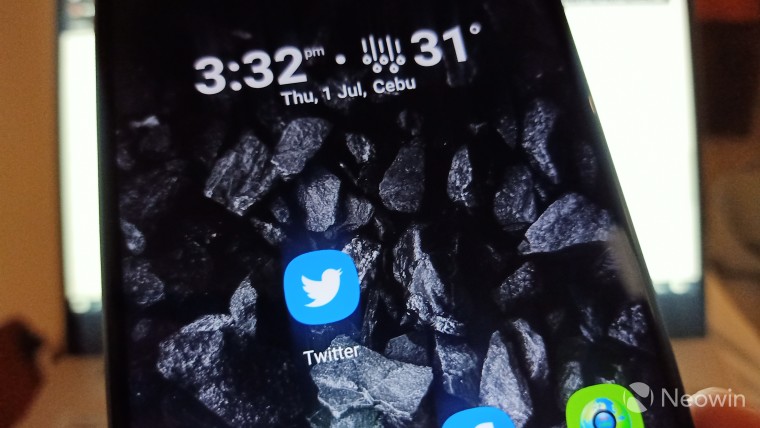 Twitter is rolling back its controversial tabbed interface that prioritized the “algorithmically-generated” feed. After a rather big backlash from iOS users, Twitter will now offer the “Latest-Tweet-First” feed to iOS and Android users. The micro-blogging network has been experimenting with the AI-driven feed for quite a few years now but chose to widely deploy the tabbed interface a few days back.

Mere days after attempting to forcibly rearrange users’ Tweet feed with its own algorithms through a tabbed interface, Twitter is now changing things back to the way they were before. The micro-blogging platform confirmed the complete reversal of its decision in a Tweet.

We heard you –– some of you always want to see latest Tweets first. We've switched the timeline back and removed the tabbed experience for now while we explore other options. https://t.co/euVcPr9ij6

Late last year, Twitter started experimenting with a new tabbed interface for switching between its algorithmically-generated “Home” feed and reverse-chronological “Latest” feed. The company initiated its trial on Apple iOS devices. Besides iPhones, Twitter indicated even its Android app, as well as web client, will follow the same design.

The trouble was Twitter prioritized its own “intelligent” feed over the standard feed which placed the latest tweet at the top. In other words, it attempted to force its own delivery method of Tweets upon smartphone users. Several users complained the feature would default their feed to the algorithmic one every time they accessed the Twitter app.

As indicated by Twitter, the platform has removed the tabbed interface, and consequentially, shelved the idea of an “algorithmically-generated” feed for now. Moving ahead, Twitter users should be greeted with the traditional feed that shows the latest tweet at the top.