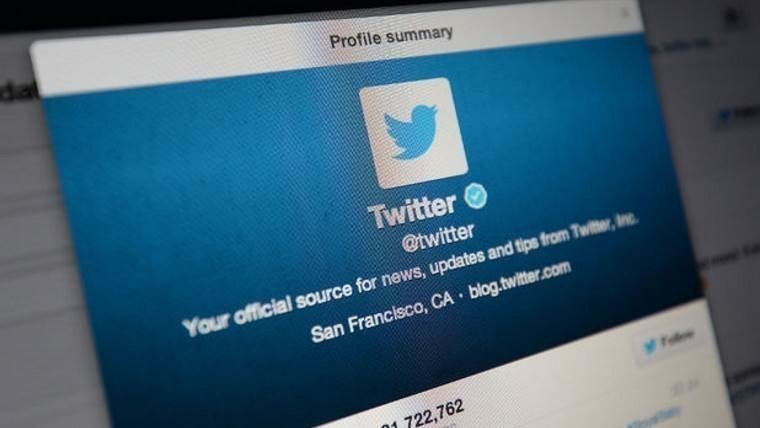 But all that could just change very soon.

According to a report from BuzzFeed, Twitter is planning to release a new method of displaying tweets on a user’s feed. The ‘algorithmic timeline’ will list tweets according to what the system thinks a person wants to see, a complete deviation from the usual arrangement of tweets.

Jack Dorsey, the company’s CEO, is reportedly open towards reshaping some of the aspects of how the service works, which probably led to the new plans. Ever since Dorsey took control of the company, Twitter has introduced a number of new features and changes to be able to gather more users as it struggles. For one, it has launched ‘Moments,’ a way for people to be informed about the events happening around. Also, the ‘favorite’ button was revamped, in favor of a more generic ‘like’ button.

The company is also reportedly planning to introduce 10,000-character tweets from the usual 140. Lastly, Twitter was seen experimenting on fan tweets, which can possibly be used for advertising purposes.

When the news was made known to the public, it spread like wildfire, and it did not take very long before protests against the plan were up on Twitter. This gave birth to the hashtag #RIPTwitter, implying the death of the service if such a feature will be implemented.

What we asked for:
• An edit button
What Twitter gives us:
• Algorithmic TL
• No more character limits
#RIPTwitter pic.twitter.com/qSUarPk46U

Twitter works because you choose to follow the people you want to hear from. You are in full control of your curated timeline. #RIPTwitter

Twitter is the only social media people can express whatever on. Algorithm timeline is censorship #RIPTwitter

Twitter is currently a bastion of free speech. An algorithmic timeline allows programmers to literally control the conversation. #RIPTwitter

The algorithmic timeline system is currently in testing only for a small group of users. The tests reportedly went well, which led to the service making it open to more testers, according to Buzzfeed. It is unclear whether Twitter will force users to use the algorithmic feed, or if it will merely be an option.

Twitter has still not publicly commented regarding the issue.