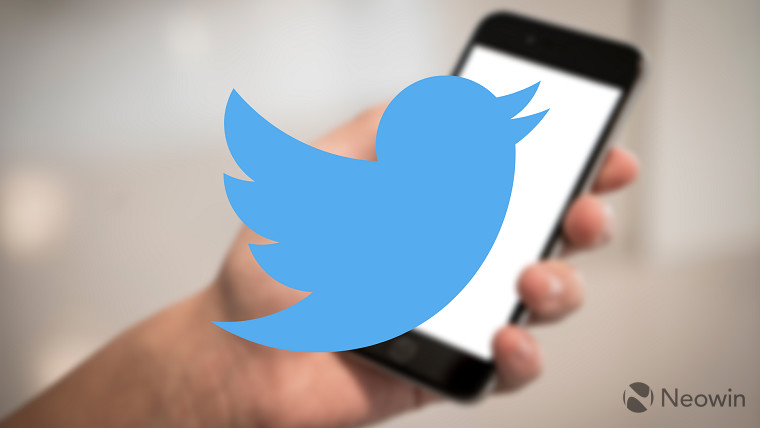 Twitter is working on a new feature that will let users undo tweets they've sent, as spotted by the well-known reverse engineer Jane Manchun Wong. For a few seconds after a tweet has been sent, users will be able to undo the tweet, letting them make changes to it afterward if there's anything wrong with it.

The ability to edit tweets after they've been posted has been requested by users for years, and Twitter itself hinted at the possibility a few times in the past. However, about a year ago, it was confirmed that the feature wouldn't be happening because, in the company's eyes, there are risks associated with it. For example, a tweet may go viral and be shared by hundreds or thousands of users, then be edited to be turned into something completely different once it's reached a wide audience.

Twitter is working on “Undo Send” timer for tweets pic.twitter.com/nS0kuijPK0

The Undo button could enable some of the functionality users are looking for. Clicking the button brings the tweet composer back up, allowing the user to make edits as necessary, but there are some big caveats. First, the button only remains active for roughly five seconds after sending a tweet, so you have to be really fast; and second, and perhaps most importantly, you can't see the tweet you've sent while the button is on screen. That means you can't really spot any last-second errors in the tweet and undo it, which makes the feature far less useful.

Of course, the feature is still being worked on and this could be a very early implementation. Jane Manchun Wong has often spotted features months in advance of their official rollout, so there could be plenty of time for tweaks to be made. We'll have to wait and see what the feature looks like once it's available.