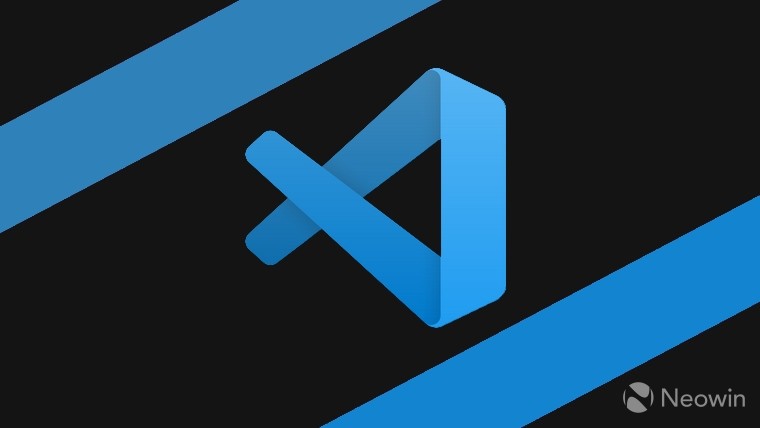 Visual Studio Code, Microsoft's free cross-platform code editor, has received its February 2021 update this week, bringing it to version 1.54 for those using stable builds (via MSPoweruser). As you'd expect, there are a handful of improvements, but one of the most notable additions this month is support for Apple Silicon Macs.

Up until now, you could use Visual Studio Code on the latest MacBook Air, MacBook Pro, and Mac Mini with the Apple M1 chipset, but the app was designed for Intel processors, so you had to run it through Apple's Rosetta emulation layer. This lets Intel-based apps run on Apple Silicon, but you do lose some performance, so this update should help VS Code run a bit better on these new devices. We've already seen a few apps add native support for Apple Silicon, and it's good that more are getting updated for it. Plus, it's been reported that Apple could be dropping Rosetta 2 support in some regions, and if that happens, you don't have to worry about being able to use VS Code anymore.

Aside from adding support for Apple Silicon Macs, this release includes some accessibility improvements that make the tool easier to use, improved performance for the integrated terminal on Windows, the ability to retain terminal processes when reloading a window, new IntelliSense capabilities, and the rollout of product icon themes in the extensions marketplace. Here are the highlights in this release:

You can find the full release notes here and download the latest version of Visual Studio Code for Windows, Linux, or macOS here. There are also Insider builds if you want to check out new features first and you can deal with some potential problems.