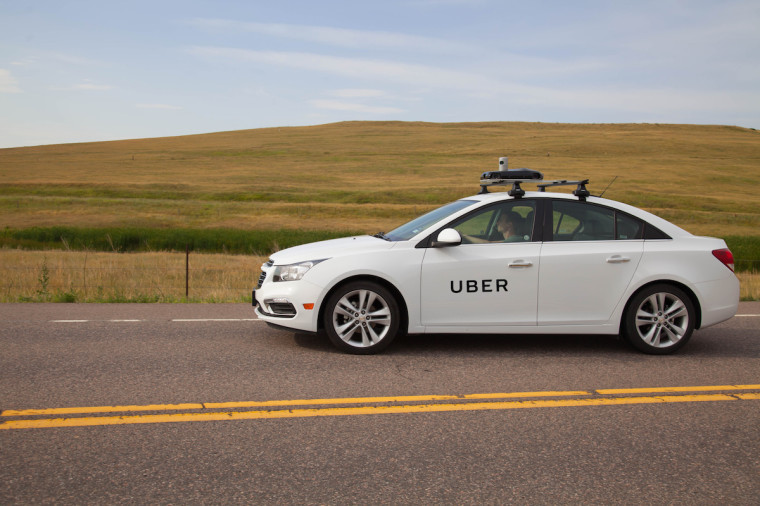 Mapping has always been a key requirement for Uber, since its app and business is heavily dependent on it. However, having no mapping system of its own means that it has to rely on other providers, which in the case of Uber is Google Maps. To reduce this reliance, the company is said to be investing 500 million dollars in developing a global mapping system.

Last year, it was reported that Uber made a massive 3 billion dollar bid for Nokia's HERE Maps unit but could not acquire it. HERE Maps was eventually sold to a consortium of car makers from Europe for a slightly lesser value. The reason for bidding for Nokia's mapping unit was the same as it is for developing an in-house system; that is, to reduce dependency on other map providers.

According to a recent blog post by Brian McClendon, who was the head of Google Maps and is now leading Uber's mapping efforts, the company is taking a different approach to mapping. It is already carrying out a bit of research in Mexico, where it has captured street images to make ideal pick up and drop point suggestions to customers. Similar data will be collected from other countries as well in the near future.

The post also mentions that Uber doesn't require some of the aspects of existing maps such as oceanic topography, but rather needs relevant data for providing safe rides to travelers. The company's maps will likely focus on roads, safety of passengers and a few other factors.

Financial Times has reported that Uber will be pouring in $500 million to finance this global mapping effort. Additionally, the company already has access to Microsoft's Bing Maps assets, which it acquired last year. Uber is yet to confirm its plans, but we should expect an official statement in the near future.