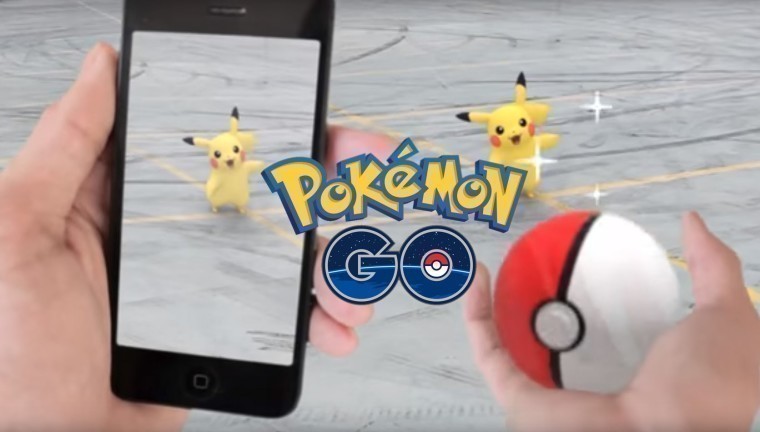 Like most mobile apps and games out there, Pokémon GO has no support for Windows 10. Users have petitioned the game's developers to release a version for the OS, but it seems unlikely for now. However, Windows users can now become part of the global rage with a third-party client for the game called PoGo-UWP that was released today.

The developer who goes by the name STApps took to Reddit to announce the beta version of the game, which can be sideloaded on Windows 10 Mobile devices. It isn't a simple process, but many people seem to have installed the game successfully by following the developer's straightforward instructions.

For the initial setup, users will need to have a Pokemon Trainer Club account and access to an Android or iOS device with Pokémon GO. For the complete instructions, users can visit the project's GitHub repository. STApps won't be porting the game to Windows Phone 8.1, but has suggested that someone else can do it, using the source code if they want. The currently supported features of the game are as follows:

The developer has acknowledged that they might have to take down the game in case of any complaint from the original publishers, so users who wish to try it out should probably make haste.