Recently we reported on an online petition that requested the UK government to amend its gambling laws to encompass micro-transactions and loot boxes. The ESRB, as noted in the article, already responded to the question surrounding the controversial practice, saying that these in-game transactions were similar to 'a collector purchasing trading card packs', which offers them an undisclosed chance to obtain a specific card they may not have, and were not, in fact, a form of gambling. 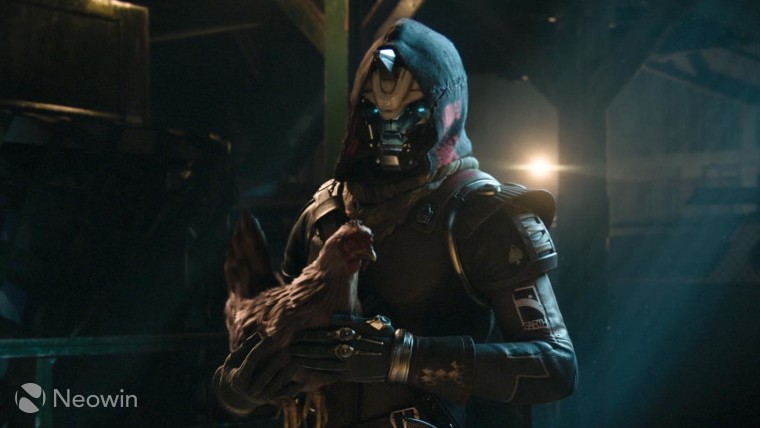 However, since then the petition in question surpassed the required 10,000 signatures, which allows the constituent's concern to be heard by the relevant government department. Two written questions were submitted by MP Daniel Zeichner on behalf of the Reddit user named Artfunkel, asking the Secretary of Digital, Media, Culture, and Sport what she planned to do to protect users who might be negatively affected by a practice that has caused quite a stir in recent months. The two questions are as follows:

To ask the Secretary of State for Digital, Culture, Media and Sport, what steps she plans to take to help protect vulnerable adults and children from illegal gambling, in-game gambling and loot boxes within computer games.

To ask the Secretary of State for Digital, Culture, Media and Sport, what assessment the Government has made of the effectiveness of the Isle of Man's enhanced protections against illegal and in-game gambling and loot boxes; and what discussions she has had with Cabinet colleagues on adopting such protections in the UK.

Although the submission does not necessarily mean that the UK government will, in fact, respond to them with amendments to its laws, it does open up a constructive discussion between affected parties. China has already applied its gambling laws to micro-transactions, forcing developers and publishers to declare the chances of obtaining specific gear - or the chances to win something. It will be interesting to see how the Parliament and Secretary will respond, which could have some dire implications for games that do implement these in-game transactions.

Loot boxes have appeared in games such as Middle-earth: Shadow of War, and Destiny 2, which offers the player a random chance to obtain rare gear, which might not always be something the player needs or wants. These loot boxes can then be purchased by the player with in-game currency, or with special coins that can be bought with real-world money. Some have argued that this is an exploitative practice that can harm children or adults who have addictive behaviors. Shadow of War developer Monolith responded to the controversy, by noting that all of the content was obtainable by playing the game and that these micro-transactions were an 'optional' method to 'fast track' the experience.

What do you think? Are micro-transactions and loot boxes a way for people who do not have the time to enjoy the game at its fullest, or an exploitative practice that needs to be stopped? Comment below!