The British Airline Pilots Association (BALPA), the professional association and trade union of UK pilots, has called on airlines to require air travellers to carry devices that run on lithium-based batteries with them in the passenger cabin. The union is issuing this call in order to address what it considers a significant potential safety risk. 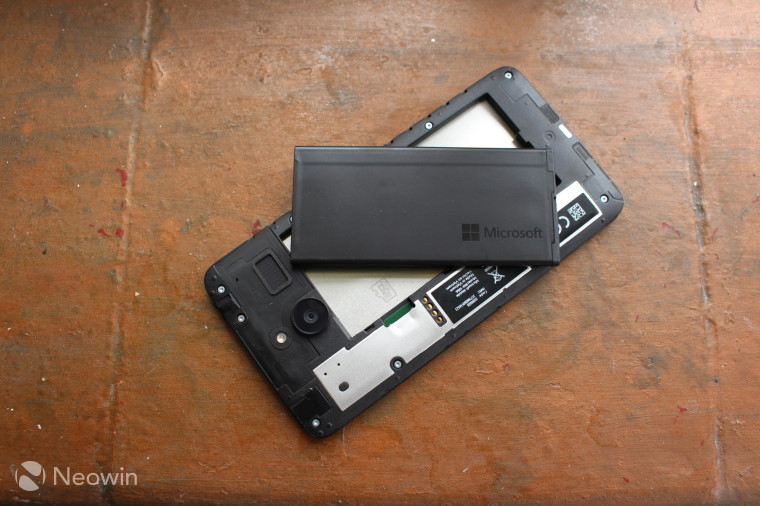 Lithium batteries used in devices such as phones, tablets, laptops and cameras are highly flammable. When they're damaged, they can become especially volatile - as BALPA explains, "when they short circuit, [they] have a tendency to burst into high intensity fires, which are difficult to extinguish."

If you've ever had something break in your checked baggage, which sits in the cargo hold of your flight, you'll probably have realised that your bags aren't exactly treated with tender loving care from the moment they leave you at the check-in desk, until what's left of them arrives on a carousel at your destination. The bumps and knocks that a bag encounters on its journey can damage devices and any batteries contained within - and if a fire were to break out in the hold during a flight, it could be potentially catastrophic.

As BALPA points out, "lithium battery fires have caused at least three cargo aircraft crashes and the UN safety regulator has banned a specific type of lithium battery (lithium metal) from being carried as cargo on passenger aircraft."

The association says that it is "encouraging airlines and regulators to look at what steps they could take to ensure devices powered by lithium batteries are only carried in the aircraft cabin, where a build up of gases or fire can be tackled more easily."

What effect BALPA's call for action will ultimately have remains to be seen, but the association hopes that it will be successful in order to ensure the safety of airline travellers. Its General Secretary, Jim McAuslan, said:

Small changes to current good safety practices will help keep us all safe while enabling passengers and pilots to carry the phones, laptops, tablets and e-books they depend upon for work and pleasure. We want to work with airlines and passengers to keep everyday lithium batteries on the aircraft but out of the luggage hold.

BALPA is currently petitioning the UK aviation industry to act, and if its warnings are successfully heeded, we may well see action in other parts of the world to restrict carriage of lithium-based batteries to hand baggage only.