Mining cryptocurrencies have become big business in the past few years. Because of this surge in interest, gamers have struggled to get their hands on graphics cards, motherboards, and power supplies, among other things. Nvidia famously asked retailers to snub these miners, in a bid to shore up supply of GPUs. However, since the price of Bitcoin has fallen to below $6,000 in recent days, mining has become quite inefficient to some extent. 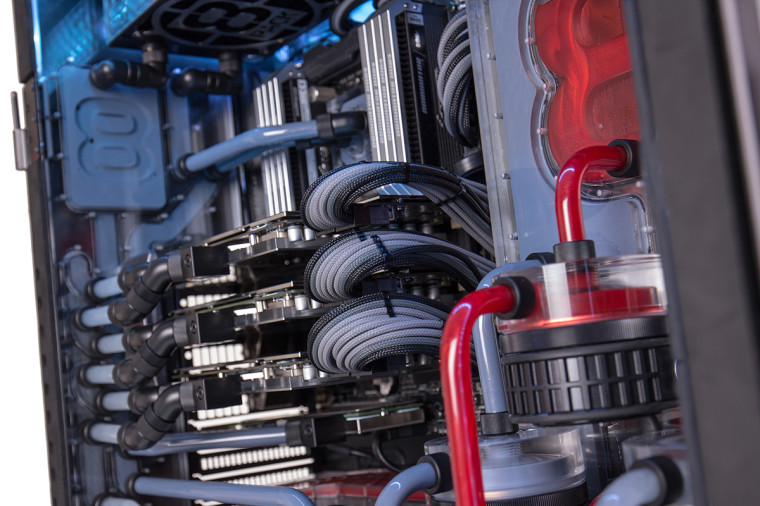 With that said, Unicef has asked gamers - who probably struggled to get their hands on capable hardware - to use it to mine Ethereum for charity. The project called 'Game Chaingers', follow on several other forays implementing the blockchain. The organization already used the technology to reduce costs by a significant margin, by cutting out middlemen. Beyond that, the technology allowed it to issue 'smart contracts', increasing transparency. Similarly, The World Food Program (WFP) has used Ethereum to deliver food vouchers to the value of $1.4 million to 10,000 Syrians in Jordan.

“We feel this is a starting point. There are a number of potential uses of blockchain that could dramatically change the way we reach people in terms of our efficiency, effectiveness and security.”

The blockchain has become quite attractive to non-profit organizations, because it allows funds to be transferred to contractors in any part of the world. However, with the technology becoming popular among criminal elements, future regulatory barriers may hinder progress. China has been at the forefront of clamping down on Bitcoin exchanges, with South Korea not far behind.

With the price of Bitcoin dropping by the minute, it remains to be seen just how profitable this endeavor will be. According to NiceHash, a person running the GTX 1060 - the most popular card according to Steam's latest hardware survey - seven days per week, will manage to accrue around $21 a month mining Ethereum. Currently, Game Chaingers has around 465 contributors, and has managed to raise around $1,340.

At the time of publishing, Ethereum traded at $579 per coin, with a market cap of $56 billion. To join the fundraising scheme, you can download the miner by visiting Game Chaingers here.