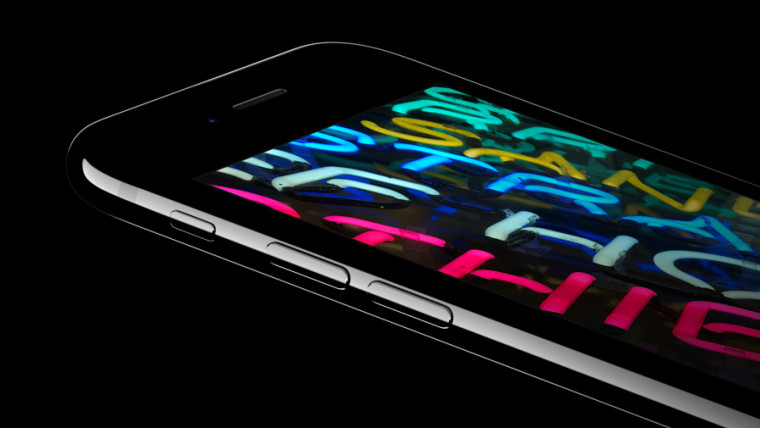 After Apple issued a statement yesterday admitting that certain iOS updates deteriorated performance on older iPhones in order to 'smooth out' battery usage and as a result of other related power management features, the company is now being sued as part of a class action lawsuit.

Filed by Los Angeles residents Stefan Bogdanovich and Dakota Speas, the lawsuit claims Apple's decision to slow down the performance of older iPhone models presented a breach of agreement, as the company had failed to acquire prior consent from the user for doing so or informed him of such. The filing reads:

Defendant breached the implied contracts it made with Plaintiffs and Class Members by purposefully slowing down older iPhone models when new models come out and by failing to properly disclose that at the time of that the parties entered into an agreement.

A tangential component of the lawsuit may also accuse Apple of using the slower performance on older phones as a tactic to encourage owners of older models to upgrade to the latest iPhone. While the reaction to Apple's statement has oscillated from outrage to understanding, a call for greater transparency and the acute lack of consumer choice were consistent themes in the resulting fallout and these may provide some merit to the legal complaint.

The two plaintiffs, if successful in proving the need for a trial, are also seeking California and nationwide class action certification, which would automatically include all persons residing in the U.S. who own an iPhone 7 or earlier models.