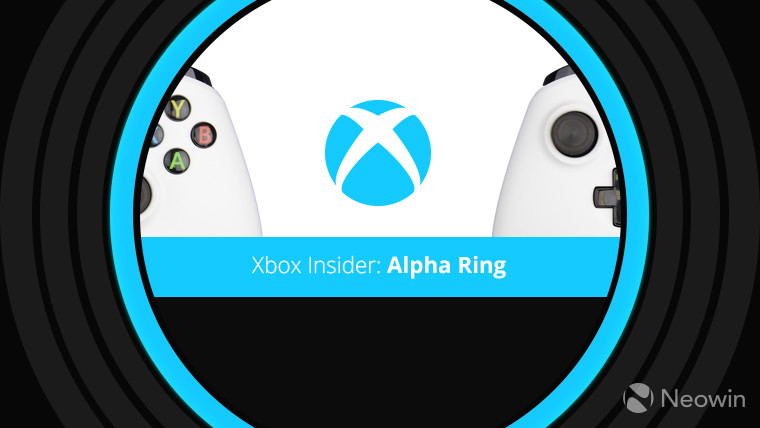 Microsoft released the October Update for Xbox One consoles earlier this month, bringing a few neat features such as Amazon’s Alexa support, Dolby Vision HDR, new Xbox Avatars, and more. Shortly afterwards, the company began testing with Insiders the next update - version 1811, a minor monthly update that will roll out to general consumers sometime in November.

The Redmond giant released the first preview of version 1811 to Insiders in the Preview Alpha ring last week, bringing with it a long-awaited feature to its consoles, keyboard and mouse support. Though the first game to support it is Warframe, it is currently available to select users in the Insider Program. Keyboard and mouse support for games will eventually be dependent on the developer.

Today, a new update for the 1811 preview build is rolling out to Insiders in the Preview Alpha ring. The Xbox One system update (181019-1520), a minor build, includes the usual crop of bug fixes and known issues.

These are the known issues that you should be aware of: