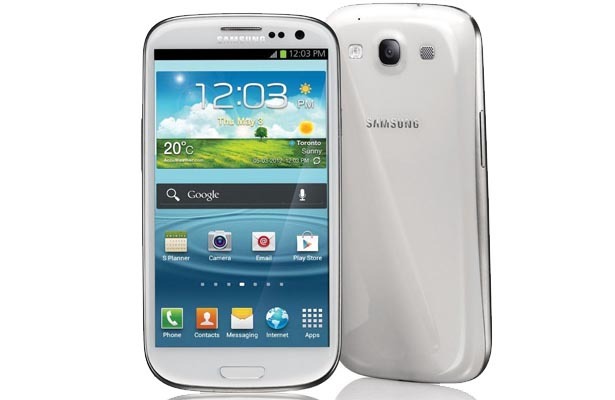 Samsung has today announced that Android Jelly Bean 4.1 will be coming to US Galaxy S III devices “in the coming months”, though no specific date has been confirmed. All five of the US carriers will receive the update, however they are likely to come at different times due to varied schedules.

The update will include Google Now, a personal assistant that allows voice searching and commands, TouchWiz, Samsung’s front-end touch interface, video and customization enhancements, and access to ESPN's ScoreCenter app.

The Galaxy S III was first released back at the end of May, is available in 145 countries, and has sold over 20 million units. It features a 4.8-inch HD Super AMOLED display and a quad core CPU.