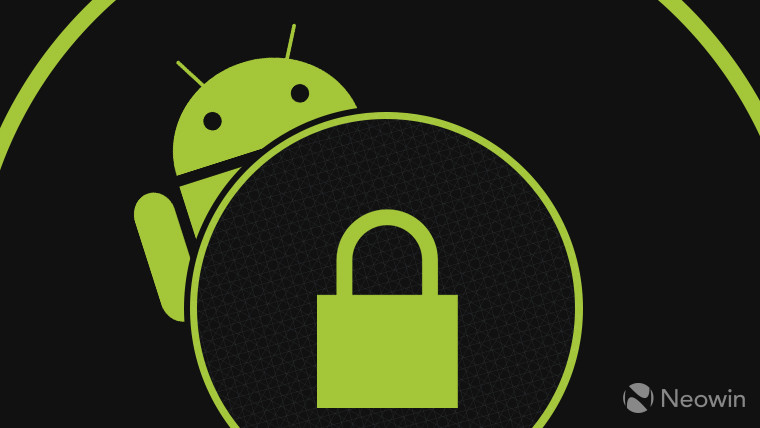 The U.S. Congress has penned a letter to Sundar Pichai expressing its concerns about Google’s partnership with Huawei, due to the latter’s ties with the Chinese Communist Party. It’s not clear which part of the Google-Huawei partnership Congress is so opposed to; however, in January, the two firms announced Android Messages would be shipping on Huawei phones by default.

In the letter to Sundar Pichai, CEO of Google, several lawmakers said:

“Chinese telecommunications companies, such as Huawei, have extensive ties with the Chinese Communist Party. As a result, this partnership between Google and Huawei could pose a serious risk to U.S. national security and American consumers.”

It continued on to say:

“We urge you to reconsider Google’s partnership with Huawei, particularly since your company recently refused to renew a key research partnership, Project Maven, with the Department of Defense. … While we regret that Google did not want to continue a long and fruitful tradition of collaboration between the military and technology companies, we are even more disappointed that Google apparently is more willing to support the Chinese Communist Party more than the U.S. military.”

While the lawmakers clearly seem sore that Google decided to pull out of Project Maven, their actual intentions are likely to have been designed to further isolate Huawei by trying to pressure Google to ditch the partnership. If they succeed it will be damaging to the Chinese firm which is currently being investigated by the Justice Department in the U.S. for allegedly breaking sanctions on Iran.