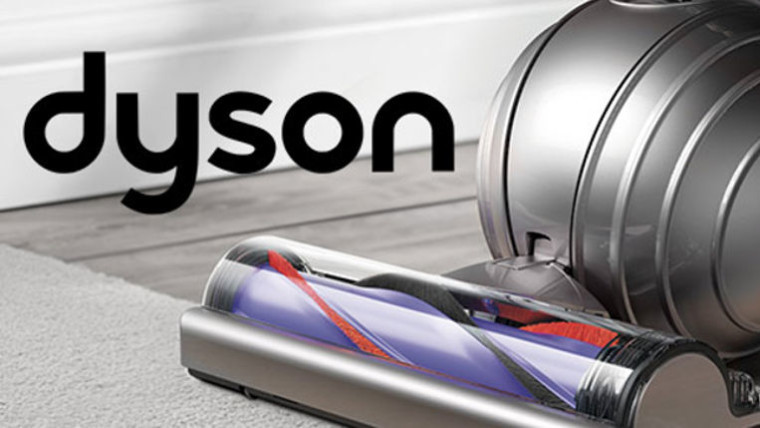 It is expected today that the maker of vacuum cleaners and other home products, Dyson, will be announcing its intentions to start developing electric cars. This news seemed almost inevitable considering some of the company's recent hires as well as investments in technology that have been associated with automated electric cars.

The firm recently hired two people that used to work for car-maker Aston Martin; one of these individuals is famous for designing the cars that James Bond drove around in recent 007 movies, while the other was Aston Martin's director of purchasing. Dyson has also collected some experts in machine learning and driverless technology from Silicon Valley. Other notable personnel include an executive from electric vehicle maker Tesla, which Dyson could now be directly competing against, as well as Ian Robertson, who joined Dyson's board of directors in 2013 and is also BMW's current director of global sales and marketing.

In terms of investment, according to the Daily Mail, Dyson has received £174 million from the UK government in order to develop a new battery-powered electric vehicle, to help the country reach its goal of phasing out any new petrol-based cars by the year 2040. Dyson also purchased Sakti3 in 2015, a solid-state battery company, as well as invest some £2.5 billion into its own artificial intelligence research projects. Based on these decisions it seems very likely that the car that Dyson might make would be an automated electric car.

If one considers that Facebook, Apple, and Google, companies which have never made cars commercially, but have had strong﻿ ambitions propelling investments into research for automated cars and transport, then the entrance of a vacuum-cleaner manufacturer into the car making industry only proves that this industry has changed monumentally and will possibly be unrecognizable to what it used to be over the next decade.

Source: Daily Mail via IB Times | Image from Dyson via Which