Valve Index will begin shipping on June 15 with preorders starting on May 1, as confirmed by Valve following an inopportune appearance of Index’s product page on Steam.

First spotted by Twitter user Wario64, the product page was a bit scarce on information, but did reveal more than what Valve teased; per the product page, the headset will ship with two face gaskets – one narrow, other wide – and will connect to a PC over DisplayPort 1.2 and USB 3.0. An AMD RX 480 or Nvidia GTX 970 are listed as the minimum requirement for the graphics card, along with 8 GB of RAM.

It will also feature integrated headphones, and as can be asserted from the product image, these will be of the open-back variety - which is not very common for VR. It will be quite interesting to see the effects of this on immersion, considering that the open-back design would make users more aware of their real surroundings. Interestingly, the VR headset also comes with a power adapter, which could mean that it needs external power.

Along with Index’s product page, the pages for its controllers and base stations also went live momentarily. As expected, the headset will rely on Valve’s SteamVR 2.0 Base Station for tracking. Also, the knuckle controllers are now called Index controllers, and feature rechargeable batteries. 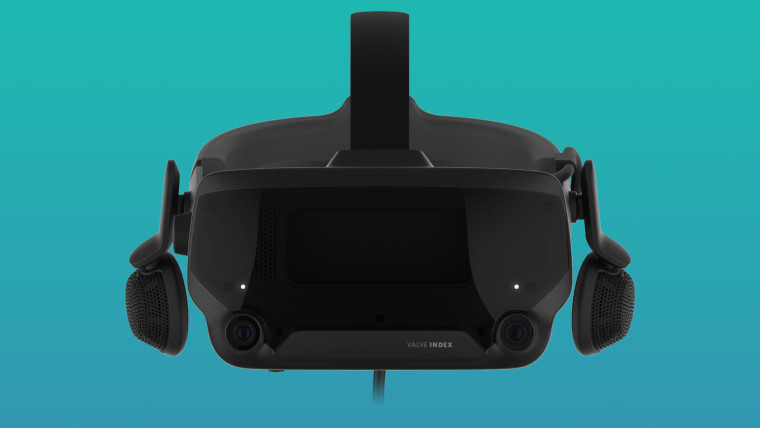 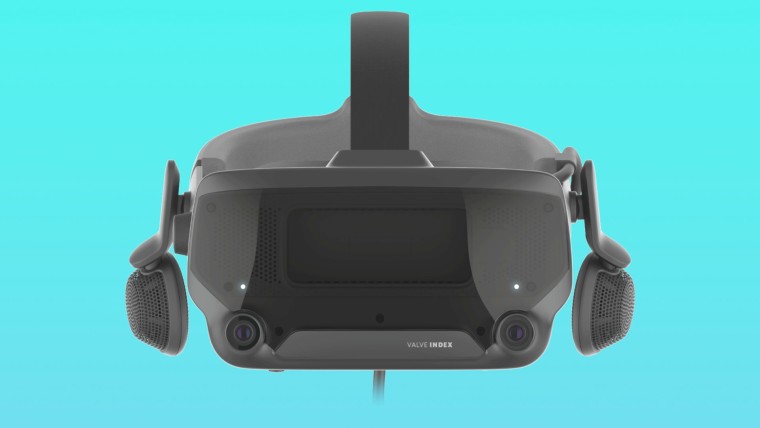 Valve, while confirming the information, did say that although the details contained on these product pages are accurate, they are not comprehensive. In other words, there may be a lot more to this headset than currently meets the eye.

The image above (brightened) shows that the headset appears to have a removable faceplate, beneath which is a gap – a slot –, as well as a port. It is far more visible in some of the leaked photos of the headset.

Valve said that it would reveal more information about Index in May. As the preorders are meant to go live on May 1, that’s likely when the company will reveal all of Index’s capabilities, and its price.