Over the past few weeks, there have been reports of Dota 2 professionals using racist remarks and insults during tournaments. A couple of days ago, the title was also review-bombed on Steam, with people furious at Valve for not punishing the offenders.

In response, Valve has published a detailed statement, emphasizing that it will not tolerate racist language uttered by players during Dota 2 tournaments. 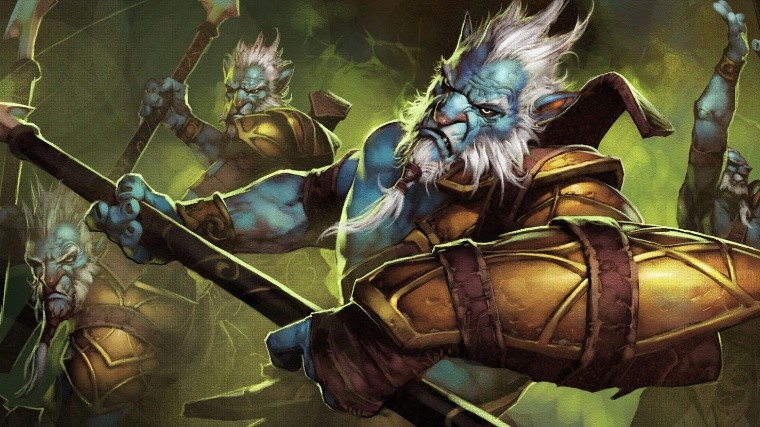 In a blog post, Valve has noted that Dota 2 tournaments brings diversity among its gaming community, with participation from players from all over the world. However, the company is not a fan of pros using racist remarks at its events since every player represents the wide community of Dota 2 players, and should be more careful.

The company went on to say that:

We’ve been spending the past few days talking to various pro players and community leaders about this. From all the interactions we’ve seen over the years, we know that deep down professional players respect each other immensely. However, we want to be very clear that Valve will not tolerate racist language between pro players in any form. We think it is really damaging to the entire Dota community whenever even a single professional player uses discriminatory language. It pits fans against each other, belittles and demeans entire groups and makes them feel like they are not as important. Going forward, we expect all teams who participate in our tournaments to hold its players accountable, and be prepared to follow up with strong punishments when players represent Dota and its community poorly.

Valve stated that even if pros who use racist language do not consider it to be disrespectful, they still have to be mindful of the userbase. It will be interesting to see if players pay heed to Valve's warning, particularly considering that tensions will be running high with the group stages of the Kuala Lumpur Major tournament now over, and playoffs underway.