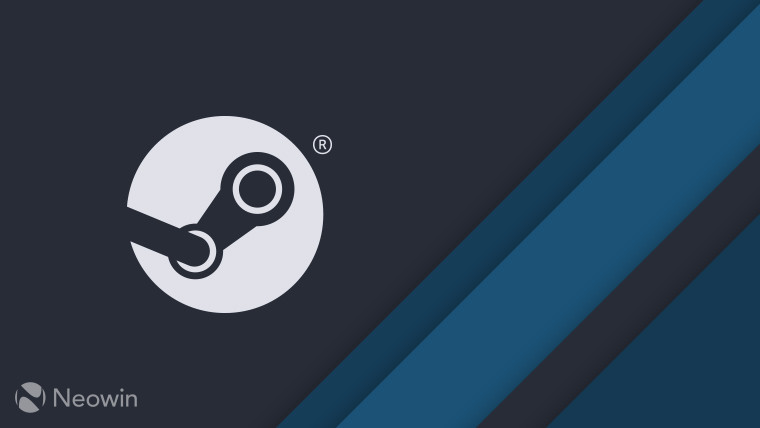 Valve has released an update for its gaming compatibility layer for Linux-based operating systems, including SteamOS. With this update, there are 14 more games supported by Proton as well as lots of other fixes for titles like Marvel’s Spider-Man Remastered, Call of Duty Black Ops II, and Final Fantasy IV (3D Remake).

The titles which Proton adds support for in this release are:

We just added a new Proton flavor: Proton Next. It will be available whenever there is a new major stable update of Proton to test. Currently live with Proton 7.0-5, containing the following changes: https://t.co/tG3FNuN0r1 pic.twitter.com/cl6rFoZPW7

To try out this version of Proton, open up Steam then press Steam in the menu, then head to Settings. From there, go to Steam Play and under Run other titles with: select Proton Next. While the supported games should run just fine, keep in mind that they’re not running natively, and you may encounter issues.