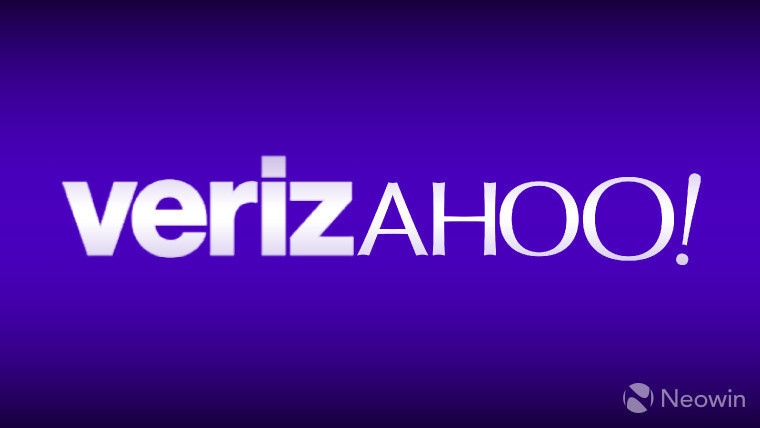 Verizon's planned acquisition of key Yahoo assets remains in doubt, as Yahoo confirmed that its plan to finalize the deal has been pushed back by several months.

Verizon announced its proposed purchase of much of Yahoo's business in July, in a deal worth $4.83 billion. But shortly after that announcement, rumors surfaced that Yahoo had suffered a serious security incident, affecting an estimated 200 million users. In September, Yahoo confirmed details of a major data breach involving 500 million user accounts - but it also emerged that the company had said nothing to Verizon until just two days before it went public with its disclosure of the breach.

In December, Yahoo confessed to having suffered a second, larger data breach, compromising an estimated one billion accounts. Days later, Verizon was said to be seriously considering a possible exit strategy from the deal, setting up a separate working group to evaluate its options, while another group continued with the 'integration plan' assuming that the deal would go ahead.

In recent days, Verizon's concerns can only have intensified, as The Wall Street Journal reported that the US Securities and Exchange Commission (SEC) has opened an investigation into Yahoo over its apparent failure to promptly disclose details of the two massive data breaches to investors, and to Verizon.

As far is Yahoo is concerned, the deal is still on track. "Yahoo has continued to work with Verizon on integration planning for the sale of its core business," it said in a press release. The company also insists that it's dealing with the security issues. "Our top priority continues to be enhancing security for our users," Yahoo CEO Marissa Meyer said yesterday.

It remains to be seen if Yahoo's assurances and its measures to address those security issues will be sufficient to satisfy Verizon that the deal is worth pursuing.