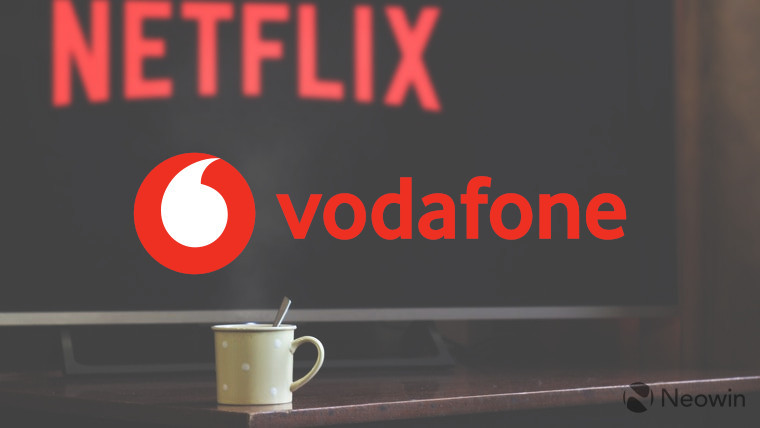 New research published by Vodafone UK reveals that there was a 40% increase in the amount of streaming and downloading on its network since the first UK lockdown that began on March 23, 2020. In normal times, it said the peak time for binge-watching boxsets was at 6:30 pm but during lockdown a quarter of adults admitted to watching their favourite shows at 11 am instead.

According to the broadband provider, Line of Duty, Friends, and Only Fools and Horses were among the top boxsets over the last 12 months. Other popular shows were Peaky Blinders, Game of Thrones, and Downton Abbey. The results were based on a group of 2,000 adults that were questioned as part of the study.

“This study shows how we have enjoyed re-watching boxsets and our favourite TV shows, and that some of us are no longer restricting boxset bingeing to evenings – it seems many of us are quite happy to settle down to a couple of hours in front of the TV during the daytime if work allows.”

Earlier this month, Vodafone UK announced the availability of Pro Broadband packages which start at £35 per month for 35Mbps. It described these packages as "unbreakable" because they come with Wi-Fi extenders to boost coverage and a SIM card so that you can stay online even if the broadband goes down. With more people learning and working from home, as well as streaming more content, Vodafone’s “unbreakable” internet seems like a timely product launch.