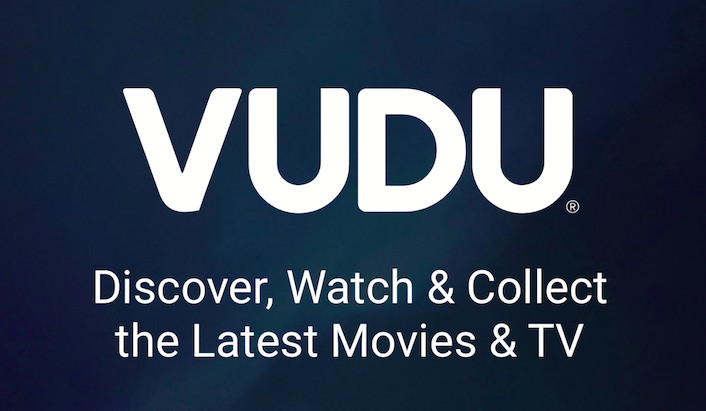 It has been close to a decade since Walmart first purchased Vudu. The streaming service has been around since 2011 and has grown from its initial 20,000 titles to now offer a robust selection of over 100,000. Along with an increase in quantity of movies and shows, the service has also matured, giving customers more than just the ability to rent and purchase media.

For quite some time, the firm has also offered a service that will allow customers to convert physical copies of movies that they own into digital copies for a small fee. Just this year the firm started allowing the conversions to be done from a connected smartphone through its own app.

While Vudu users had an option when it came to enjoying the service on their Apple TVs, it wasn't the best option, as it would require owners to stream content from an iOS device to their Apple TV using AirPlay. Luckily, Walmart has now confirmed that a native app will be available for the Apple TV starting on August 22. This will without a doubt improve the experience and make it much more fluid for Vudu account holders.