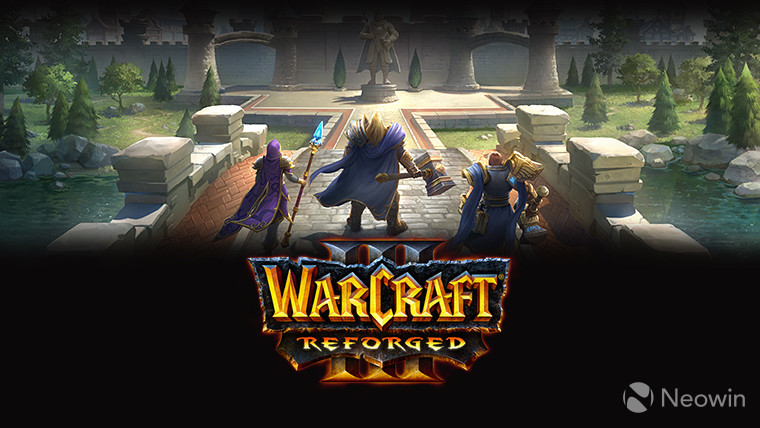 It was November of 2018, as the BlizzCon celebrations for that year began, when Blizzard announced that it was remastering one of its most beloved titles, Warcraft III. Initially slated to release in 2019, the title has now been confirmed to be coming late January next year.

If you're not familiar, Warcraft III is a real-time strategy title that was initially released in 2002, and the events of which - along with those in the first two Warcraft games - inspired the creation of one of Blizzard's crown jewels, World of Warcraft.

Warcraft III: Reforged contains both the Reign of Chaos campaign from the base game, as well as The Frozen Throne expansion. The events in the latter depict Arthas' journey to becoming the Lich King (spoilers). The remaster includes not only an updated UI and map editor, but also gameplay rebalancing, better matchmaking, and some of the newer features added in the Battle.Net launcher since the original incarnation's launch.

If you're curious when exactly the game will launch in your specific timezone, there's a handy image to reference:

Warcraft III: Reforged launches January 28, 2020 via Blizzard's very own Battle.Net client, and is now available for pre-order. Folks who pre-order either edition of the game will get access to the ongoing multiplayer beta.